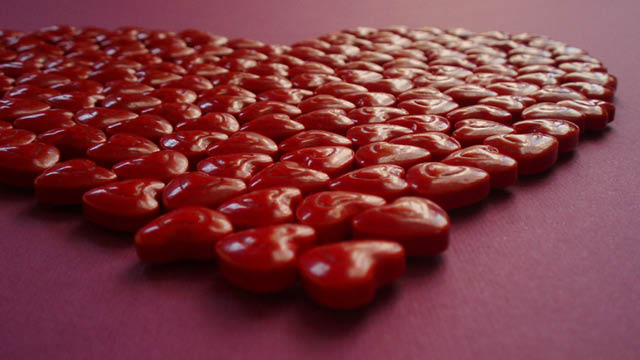 What is the greatest love of all? It’s probably impossible for anyone over the age of around 40 to answer his question without hearing Whitney Houston’s voice singing the lyrics to the tune which topped the charts on both sides of the Atlantic back in 1986.

Whitney Houston didn’t write the song, though, that honour instead goers to the late Linda Creed. And in fact it was George Benson who had the first hit with the song in 1977.

Anyway, we digress! And in answer to the original question, the greatest love there is, is the ability to love oneself.

Now this doesn’t sit too comfortably with many people because it conjures up thoughts of selfishness, which is certainly not what Christmas is all about; but thankfully, that misses the point entirely. The fact is that learning to love yourself is the greatest love there is – and it is anything but selfish.

The truth is that those people who don’t truly love their selves tend to seek out their self-worth through the views, approvals and actions of others, and that puts far too great a strain on our souls. When we try to seek others’ approval through a lack of self-love, it leads to conflicted behaviour, dishonesty to others and to ourselves, and doesn’t nourish the soul in the way that always being true to ourselves does.

Often, people who have experienced great emotional hardships in life can try to fill the void by seeking the approval of others. But at the same time, it is usually the people who have plumbed the greatest depths of despair and come out the other side successfully who are able to impart the greatest understanding of what loving the self is really all about.

So try to take a little time out this Christmas to have a think about loving yourself. This is the true you, the inner soul, the lack of ego, the innate self – and you recognise this person even though it may sometimes feel like s/he is a little lost.

When we speak and act with complete honesty through self-love, we feel enlightened. This doesn’t need to entail being rude or less than generous to other people. But it is about speaking your truth and acting in a way that you want to rather than trying to please others to gain their approval.

This really is the greatest love of all and, in fact, the song sums up the key elements of this self-understanding perfectly. When George Benson and Whitney Houston sang about living as they believed and singing that no matter others may take, they can’t take away our dignity, they encapsulated the true concept of self-love perfectly.

Christmas is the ideal time for most of us to be able to take a little time out and to think about truly being who we are. And as the man whose birthday we celebrate on the 25th of December said, according to the New Testament; what shall it profit a man, if he gains the whole world, but suffers the loss of his soul?