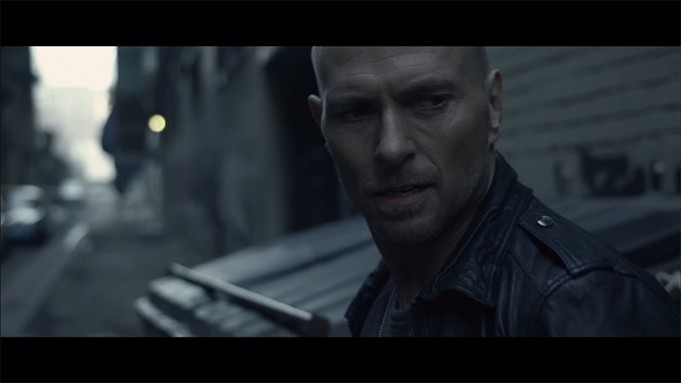 Just in at Flavourmag HQ is the slightly strange trailer for Sci-Fi horror, Lost Time, starring none other than our very own Luke Goss.

Directed by Christian Sesma (On Bloody Sunday) and starring Luke Goss (Blade II, Hellboy II), Rober Davi (Die Hard, The Goonies), and Rochelle Vallese (Alien Armageddon), LOST TIME is a Sci-Fi Horror film about a missing sister who has been abducted by aliens. The film takes us on a journey to explain WHY.

After leaving a doctor visit with the worst news, Valerie Dreyfuss and her sister Melissa come to a stop on a lonely stretch of road. Their car is engulfed by a blinding light… 12 hours later Valerie wakes to the horror that her sister is gone, nowhere to be found.