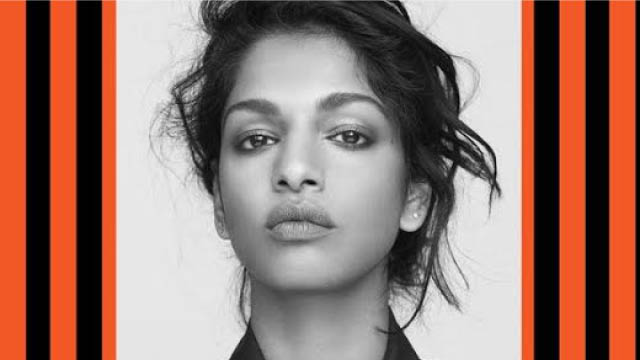 Taken from her eagerly awaited forthcoming album Matahdatah, M.I.A stays true to her Sri Lankan roots with Asian style production and sitar riffs, accompanied by a heavy bass-line and trap beat: all pieced together with an infectious melody, that sticks like glue.

Calling out politics, policy and the system; M.I.A may be singing about the same things as she was ten years ago, but her sound has continued to grow exponentially.

Speaking to Entertainment Weekly about Matahdatah earlier this year, M.I.A said, “It’s like a journal. And the journal happens to be a really wide journey. It’s about borders and it’s kind of testing the human idea of that – whether it’s physical borders, geographical or philosophical ones.”

Borders is available to stream on Spotify; a release date is yet to be announced.