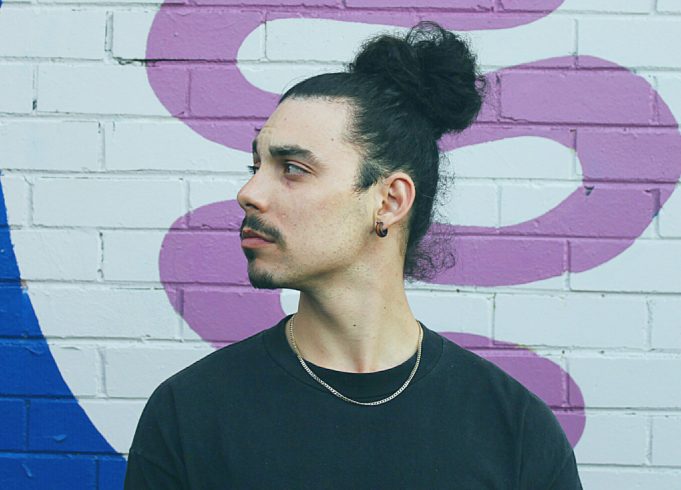 Multi-talented Sydney artist Mack Fyah has released a song that explores the dark plethora of love on his new single ‘Voodoo’ which features Nardean on the visuals.

In collaboration with Fermi (Syd) and YoungZoeBeats (USA), ‘Voodoo’ is about being in love and under the spell, which includes the high highs and low lows of love.

On the single, Mack Fyah said, “Voodoo is about coming to peace with the demons that love brings out of us when we’re under the spell. Realising that these darknesses are as much a part of us as the light,”

“There was a period when I knew curses had been directed towards me by some particular girls and I felt the power of the negative energy, but this only existed because of positive energy. All forces have equal and opposite reactions”.

It is through his own journeys and those closest to him that Mack Fyah has been able to nurture and hone his craft, being in complete control of all elements that he displays to the world and bringing him to the point he has reached today.

Taking in his worldly inspirations, Mack Fyah is a Cypriot Australian vocalist from Marrickville with a background in Soul and Dub Reggae, he has worked with artists such as Katherine Vavahea (Syd), Zeadala (Syd), Immoral (NZ) and Tendekasha (AO).