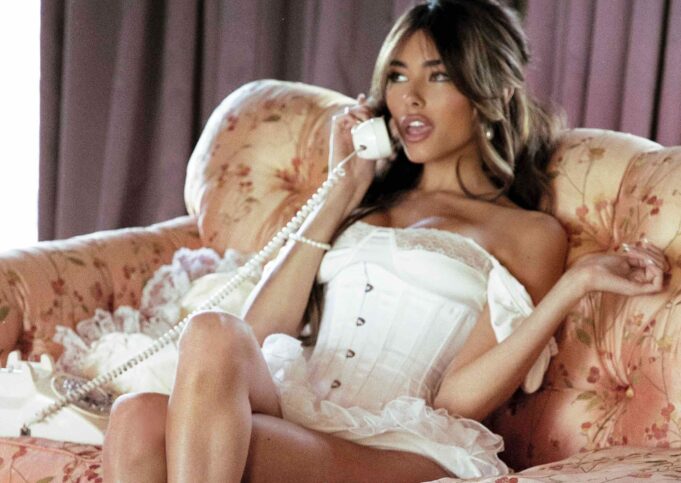 Madison Beer has released the official video for her latest single “BOYSHIT”. The single is taken from Madison’s forthcoming debut album, Life Support, out February 26th.

The video premiered on YouTube after a live stream chat with eager fans, waiting to see the rising pop star deliver another glimpse into the world of Life Support.

Drawing inspiration from David Lynch’s glamourized scenes of Americana, the “BOYSHIT” video finds Madison Beer portraying the perfect girl next door who teaches a group of young women how to deal with their relationship troubles.

I wanted this video to be a tongue-in-cheek nod to dealing with toxic masculinity while playing with the aesthetics of cult films ‘Blue Velvet’ and ‘The Heathers’”. “At its core, ‘BOYSHIT’ is about knowing your worth and taking back your power in a relationship that clearly has its problems. I’ve been there and that isn’t always an easy thing to do, so I hope this song serves as a reminder for any of my fans out there who need it. You’re worth so much more than someone’s BS.

Madison has attracted the endorsement of Billboard, Time, NME, Complex, The Guardian, V Magazine, Paper and Rolling Stone who hailed her as a “rising pop Most recently, Madison was tapped as a VEVO Lift artist, joining the likes of Billie Eilish, Jorja Smith, and SZA. You can find the campaign performances of “BOYSHIT” and “Selfish” and well as the “Dreams Look Different in the Distance” short film on Madison’s YouTube channel.