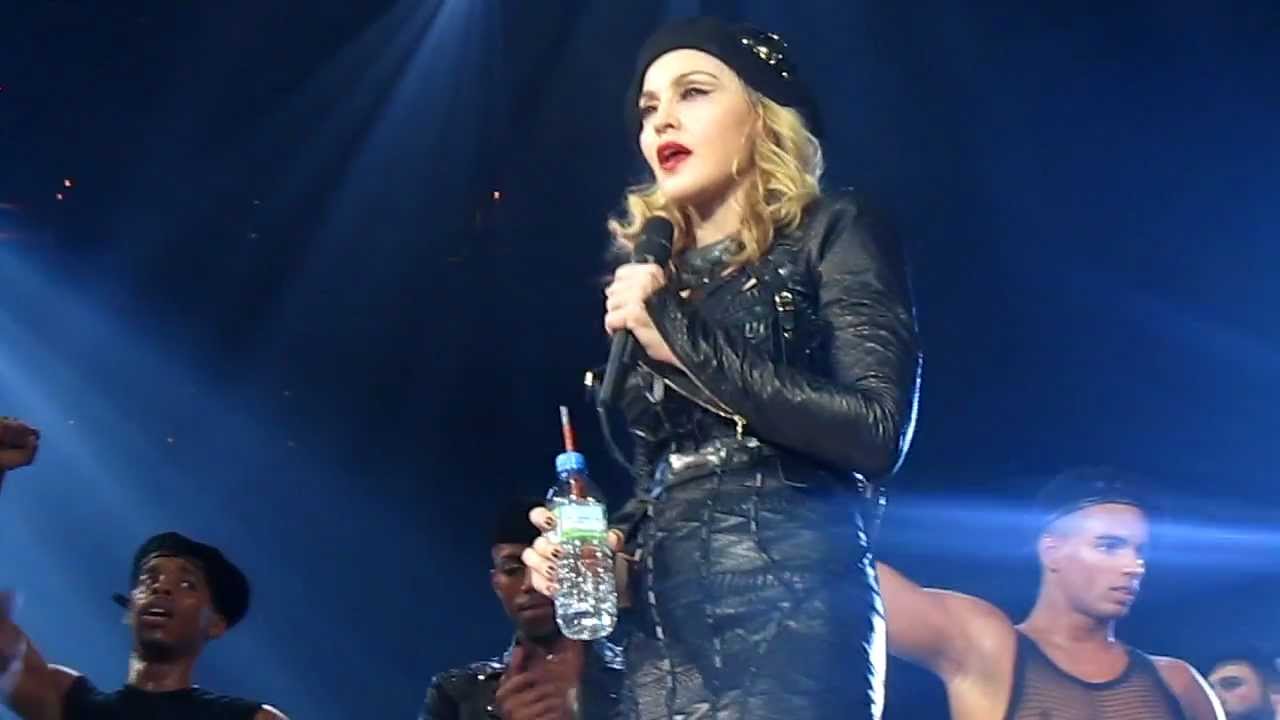 She joins the likes of Trey Songz, Beyonce and Jay-Z amongst many others supporting the president for a second term in office. The Pop legend urged her fans in a speech to vote for President Obama during a concert on Monday. In her dialogue Madge linked Obama to former President Abraham Lincoln and civil rights leader Martin Luther King. “Those kind human beings did not die for nothing! They fought for our freedoms!” – Said Madonna.

“Y’all better vote for f***ing Obama. For better or for worse, we have a black Muslim in the White House… Now that is some amazing sh*t,” she added. In the clip Madonna’s comment calling Obama a “black Muslim,” has raised a lot of eyebrows as his religious status is still a mystery. Check out the video below.