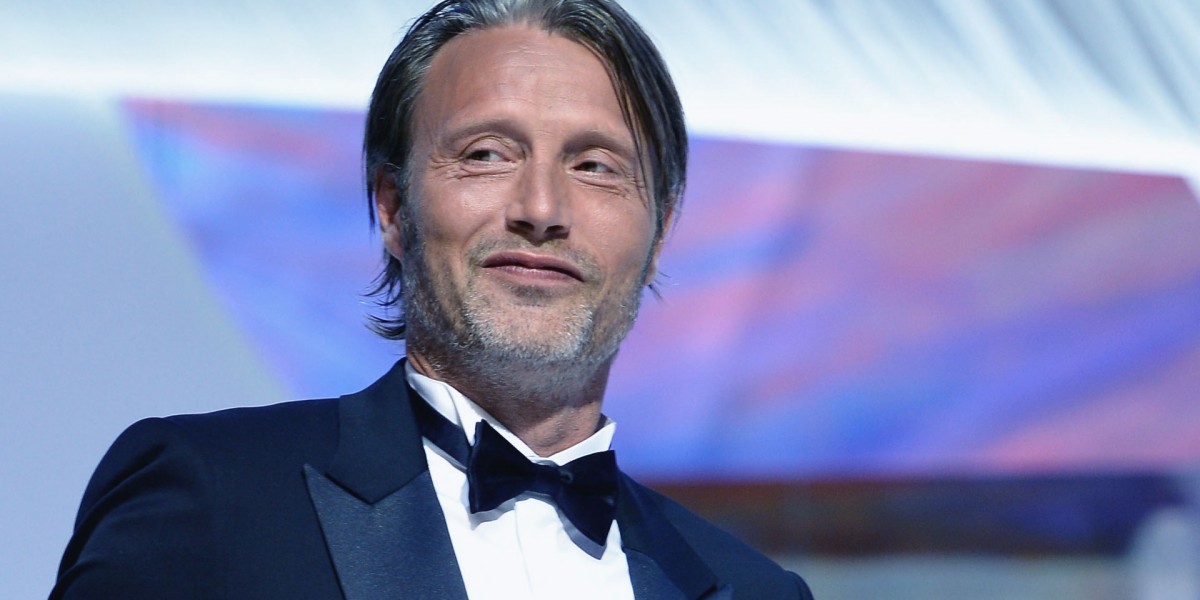 We all remember Mads Mikkelsen from his iconic role as Bond villain in Casino Royale. He’s currently starring as Dr Hannibal Lecter in the new series of Hannibal. We’ve got a snippet from his interview with AskMen.com below.

AM: Hannibal, despite the cannibalism, is really likeable in this series. How did you go about making a serial killer so empathetic?
MM: I don’t think we’re the first ones to have done that, when you look at Brian Cox and Anthony Hopkins you can’t deny there’s something likeable about them as well. It’s the nature of the character, he’s such a lover of everything refined, he hates everything banal, and there’s something quite charming about that even though what he’s doing is so outrageous.

AM: What do you do to get into that mindset to understand Hannibal?
MM: Hannibal is slightly off the charts in the sense that he’s not a regular psychopath who’s behaving for reasons that happened in his childhood. This man is very different and I’m not even sure he is a man. I often call him the Fallen Angel, because he is in love with life but he thinks life is most beautiful when it’s on the threshold of death, so that makes him slightly different to everyone else. So in terms of researching cannibals or psychopaths I kind of found that redundant as this is not the classic guy, this is something else.

AM: It sounds strange, but the character is really aspirational. You watch the show and you want to be like Hannibal, he’s got such good taste in everything, except for meat. Did you find yourself wanting to emulate him a bit?
MM: Justifying character is kind of easy. We have to just accept that that’s the way he is. And I’m not the one that has to justify, that’s the show that has to justify why we’re doing what we’re doing. But obviously, if you put yourself into the mindset and say, everything that’s rude around me might end up on my kitchen table, then you make some simple rules to yourself, to try and understand. So you say OK, those are the rules, I’ll play to them. You have to make him comparable to your own life, and what you understand yourself — what can make you furious? Well, not that people are rude, but something else. And then you replace it with that. And then all of a sudden you understand him.

AM: The murders in the series are really gruesome, how were they to actually touch and act with?
MM: What the special effects guys do is absolutely fantastic. Even close up to the dummies you cannot tell the difference, it’s quite amazing what they’re doing and obviously it helps us a lot. There is one where I’m giving a Glasgow Smile to Dr Sutcliffe and his head is almost in two parts, it was horrific but I also enjoyed it a lot. It was really amazing what they had done and I couldn’t help laughing!

To read the full interview go to:
http://uk.askmen.com/entertainment/better_look/mads-mikkelsen-interview.html