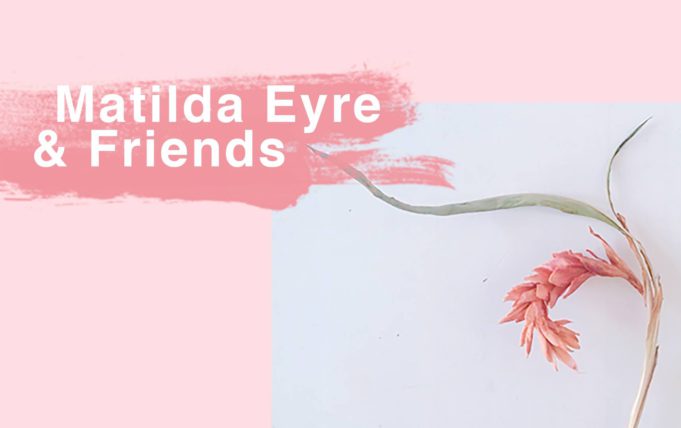 Makers Record is hosting a new show on Wednesday 2nd May 2018 at the King’s Head Members Club, 257 Kingsland Road, E2 8AS

Matilda Eyre is a London based indie electro producer and singer Matilda Eyre has a love for eerie soundscapes. Combining delicate melodies with intricate instrumentals and electronica, Matilda Eyre draws you in as she sings about strangers and lovers past. Matilda Eyre, originally from Germany, has found her home in London. Working with different artists from hip-hop to indie- electro, she puts an eerie spin on her productions and combines unexpected elements. Her debut Single ‘FYA’ is due for release in June.

You can purchase tickets for this event here and you also have the chance to win tickets from Makers Record here.