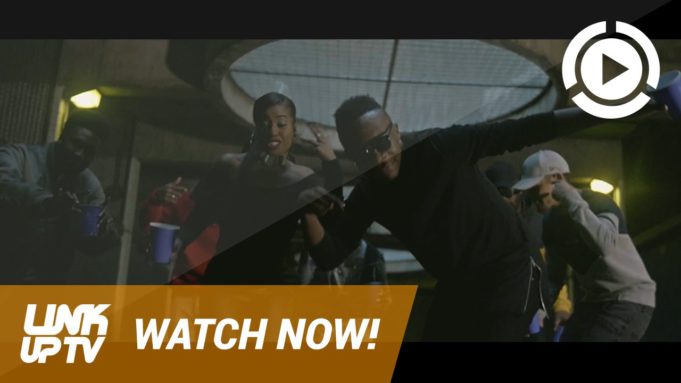 Influenced by the likes of Wretch 32 and Shakka, the four-piece, made up of Lorenzo Storm, Selz, Reece Rydar and Rico Marvel, met in 2015 whilst working on individual music projects. Made up of a range of personalities, each members comes with their own characteristic, which adds a unique and quirky edge that has made them such a fan favourite.
The group went on to build friendships and connections with artists such as Nadia Rose, Big Tobz, Paigey Cakey, Mostacks and many more, collaborating with some of these artists along the way.
The new album features the latest single ‘The Juice‘, which has already seen support from the likes of Link Up TV. The new record mixes 90’s R&B with new generation hip-hop, giving the album a real feel good vibe.
More information about the group can be found on their official website and social media pages.
Margin Kings
Official Website | Facebook | Twitter