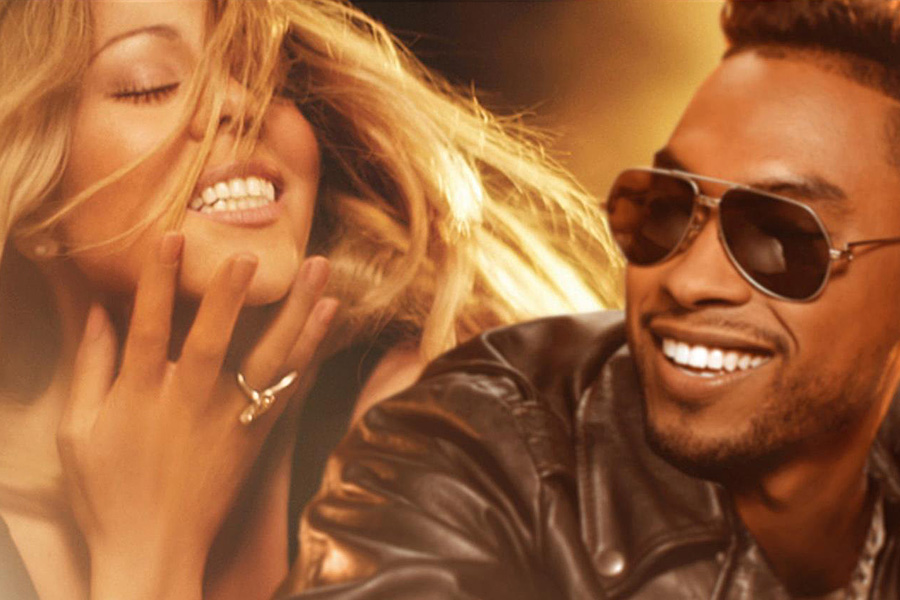 Following the success of the original, Mariah Carey has tapped A$AP Rocky for the first official remix to her hit single ‘Beautiful’, featuring Miguel. While the production remains the same, the only added essence is the Harlem MC’s verse at the beginning of the song: “Shawty got grill like Chipotle and my favourite meal be the shrimp lo mein,” he raps.

Whereas A$AP’s continuous ‘uh ah uh’ through the track might be a disappointment to some fans, the RnB diva plans to release a further four other remixes over the next few days including another hip hop collab, a Spanglish version, and a dance remix.

In the meantime – listen to the ‘Beautiful’ remix below: