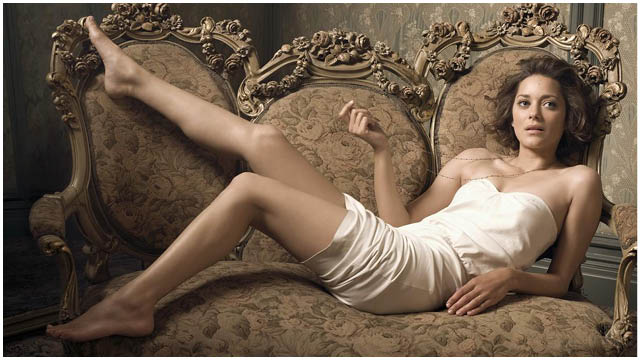 Academy Award-winning Actress Marion Cotillard is about to burst onto our screens again in the all new Macbeth movie starring alongside Michael Fassbender. Macbeth is in cinema’s October 2nd 2015 and we have been looking forward to seeing this film all year. With over 70 acting credits to her name, and an Academy Award, Golden Globe Award and also Bafta Award for best actress in the 2008 for La Vie en rose. Here’s a look at some of Marion Cotillard’s other movies. Marion Cotillard in the Anchorman 2

Marion Cotillard in Midnight in Paris

Marion Cotillard is currently filming Assassins Creed and It’s Only the End of the World and here’s a gallery of some of Marion’s hottest photo’s to date.