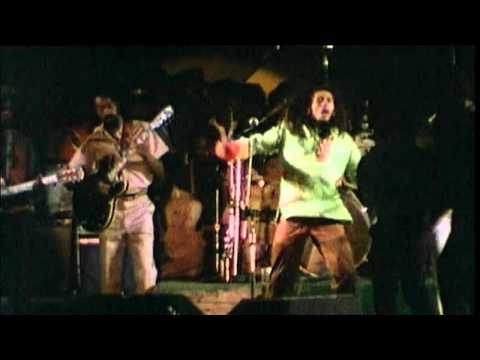 In 1978 the One Love Peace Concert took place in Jamaica during a civil war between the Jamaican Labour Party and the People’s National Party. The concert featured 16 of reggaes biggest acts and was considered to be the “third world Woodstock.” The festival came to it’s peak during Bob Marley’s performance of Jammin’, when Marley joined the hands of Michael Manley of the People’s National Party and Edward Seaga from the Jamaican Labour Party. 32,000 people attended raising money for much needed sanitary facilities and housing for Sufferahs in West Kingston. Watch the live performance of Jammin’ in the One Love Peace Concert here:

Be sure to attend our Marley Sound Stage at Notting Hill Carnival (stage No.34) click here for more details