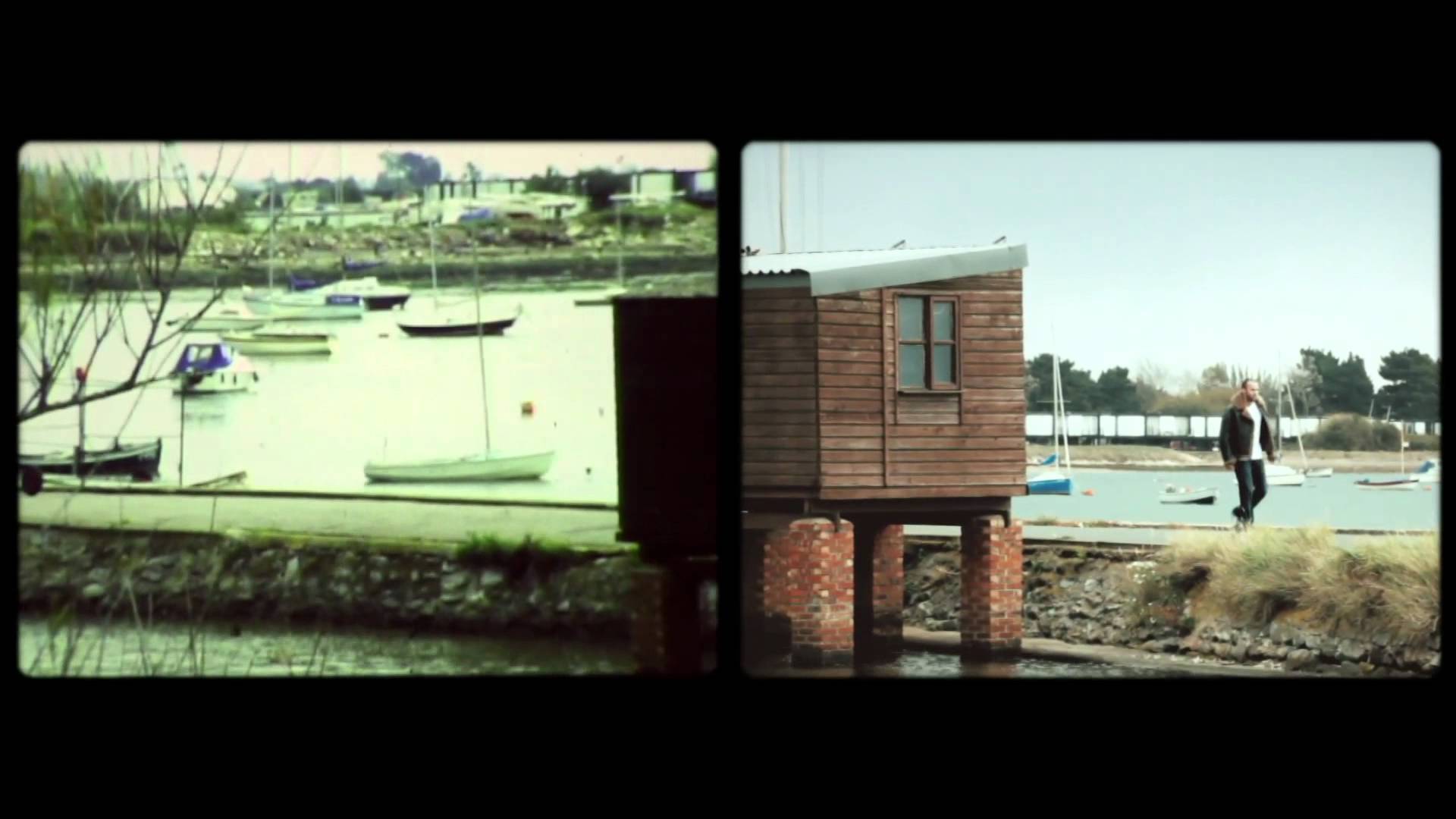 Some of you may recognise his name from being the frontman of Mattafix. Now Marlon has embarked on his solo career and has just released his 4 track EP, ‘Riding Home,’ which he previewed for the tough crowd at Yoyo’s in Nottinghill last Thursday. Shireen sits down with him in a coffee shop off High St. Kensington to talk to him about his time in Mattafix, St. Vincent and this exciting new period of his life. Your parents are both in creative industries how influential was this to your music career?
It’s been very influential. Mainly because I grew up with the idea that expressing yourself is a normal thing creatively. It was never like I was rebelling against parents that wanted me to become a lawyer or a doctor or anything like that. At the same time they weren’t very heavy handed with it, so fortunately for me, that’s what I chose to do.

You were living in St. Vincent why did you decide to return to London at the age of 17?
Mainly for A Levels. I thought I’d probably have a better chance of making a living if I did film. I came back here and studied film and photography but I was working in studios at night. The music took over after a while, I got my first publishing deal and that was that. London is probably the best town to be doing it in. I love St Vincent, I escape home after a tour or to visit mum at Christmas and stuff. It’s a great refugee for me, but London I like big bad towns and for songwriting London seems to fit the bill.

How did this environment inspire your path?
Going backwards and forwards between the Caribbean and St. Vincent has been a huge inspiration. Tracks like ‘Riding Home,’ or ‘Brotherhood of the Broken,’ they all have a sentiment of not home sickness exactly, but the fact there is another location where you’re able to be creative. Two of the things the Caribbean has an abundance of are rhythm and melody. The tracks that make it there in the clubs are very hard judges of songs that move them. It was front-page newspaper headline when we got to No.1 in Germany the other day. The Prime Minister rang my mum at work.

How did it feel becoming an ambassador for Save Darfur and will you ever do anything like that again?
It was mad, they heard a song that I recorded in South Africa, and said ok we’d like to use it leading up to the UN Convention. We got on a tiny UN plane, and they dumped us in the middle of nowhere.. It was nerve wracking but incredible at the same time. Darfur people, Sudanese people welcomed us all, I was blown away by how they could go through something like that (genocide) and hold themselves together. It was an incredible experience.

How different is your sound now from being in Mattafix?
I thought it was loads different and I thought I’ve sold out to the demons of pop. I think feedbacks come back saying I’ve still got the same vibe really. Maybe I was more of a driving force of Mattafix then I thought I was. Mattafix was more political, there were a couple of personal songs, but it was mostly how we felt as young Brits going to war in the Middle East, having our tax money spent on the invasion. It was stuff like that that motivated us. Then I got my heart broken, and much more of a personal vibe ended up on the tunes.

You seem to have a big following in Europe. Where do you find you have the biggest support?
Germany is my biggest market. You can never tell why a record or an artist touches a nation at any one given time. It’s probably a culmination of reasons. We’ve had the best set up there in terms of labels, were on Universal Europe. It’s what they call an uber hit out there, 8 weeks at No.1, platinum straight away. It’s been absolutely mad. I’ll play a stadium TV show and come back here and get on the 52 bus, it’s a weird transition but it’s a great one especially for songwriting. How has your returning to the UK been as a solo artist? What has the response been?
I was terrified at first and I held the decision off for a long time. Now that I’ve taken the plunge, it seems a lot easier. I’ve got a great manager who’s able to tell me creatively when I’ve gone down the wrong path. Apart from that I’m able to execute each one of my ideas out to the end. I’m able to put a lot of personality into the record. The new ‘Riding Home,’ video I found all these super 8 videos from my childhood from the late 80’s early 90’s, and I’ve edited those up and put those in.

Your album has a lot of your personal experiences coming through. Which song means the most to you and why?
‘The Loss,’ at the moment. It’s about the death of my Grandmother who was a huge character. She was blind, she lost her sight in an East London hospital as a toddler, and she was always overcoming the odds. She was a fantastic role model and really held my family together. Losing her was tremendously difficult. I was blown away that I was able to achieve that.

How does it feel having one of your songs in a film, it must be pretty cool?
It’s brilliant; it’s in a huge German blockbuster film. It’s No.1 there at the moment and breaking records. The lead actor rung me the other day to tell me how happy he was. He’s going to cast me in his next film as a British quirky songwriter.

You have had No.1 hits in Germany, Austria, Switzerland and New Zealand. Where would you want a No.1 hit next?
The UK. Its nice being anonymous here, but I’ve had enough now. It would mean a lot to me to do well here, and it would mean a lot to my friends and family. It’s a very British record, and I know that people will dig it once they can identify with it.

Riding Home is out now