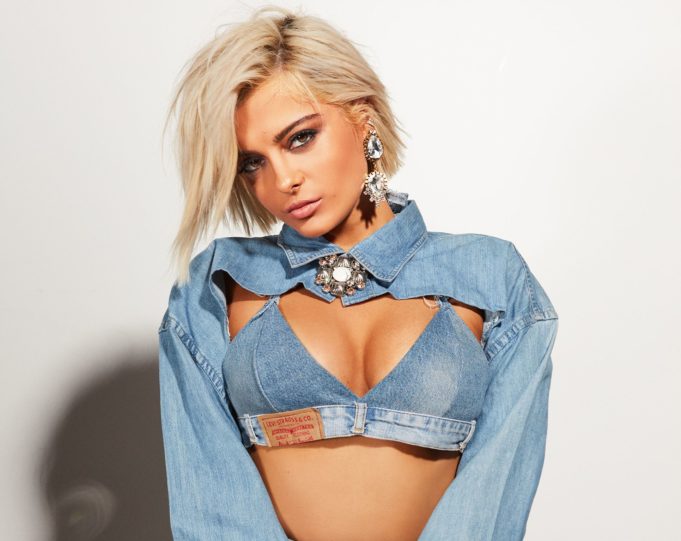 Europe’s biggest free summer festival will return to iconic Il-Fosos Square on Tuesday 9th July and will be headlined by Martin Garrix and Bebe Rexha.

Now in its 13th year, Isle of MTV Malta’s main show will be followed by Isle of MTV Malta Music Week between 9th and 14th July. A week of events at the hottest venues across the island, from open-air club nights to sunset boat parties. Dutch DJ prodigy Martin Garrix rose to global stardom early in life and since then conquered the dance and pop charts, with hit singles including collaborations with megastars like Tiësto, Khalid, Dua Lipa and the #1 hit and worldwide success In the Name of Love with Bebe Rexha which earned him two wins at the MTV EMAs, Scared to Be Lonely with Dua Lipa and many more!

Bebe Rexha, the Grammy-nominated pop superstar whose hits include global success and #1 on the Billboard Hot Country Songs Chart Meant to Be featuring Florida Georgia Line, dance hit Say My Name featuring David Guetta and J Balvin and gold certified title I’m a Mess. In 2019, the singer-songwriter released her latest hit Last Hurrah and received two nominations for the 61st Grammy Awards for Best New Artist and Best Country Duo/Group Performance for Meant to Be.