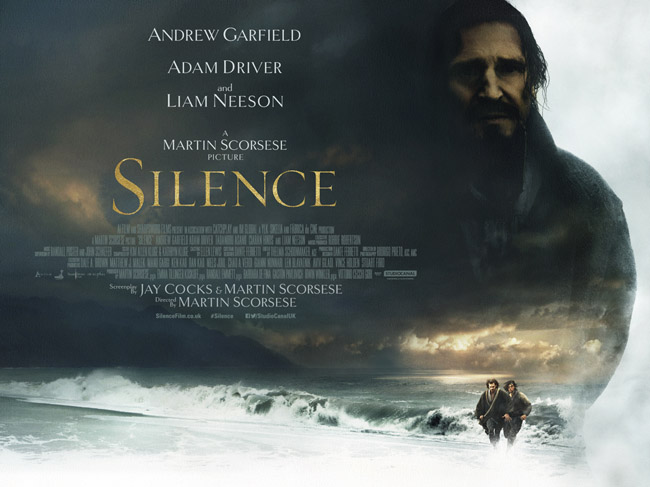 The official trailer for Scorsese’s Silence has been released and with its superb cast looks like an intense outing.

This religious epic boasts an all-star cast that includes Liam Neeson, Adam Driver and Andrew Garfield. Dealing with themes of the endurance of faith and the human spirit.

Based on the novel by Shusaku Endo the film is based in the 17th century, it follows two young Portuguese priests who face violence and persecution when they travel to Japan to locate their mentor (Neeson) and propagate Christianity.