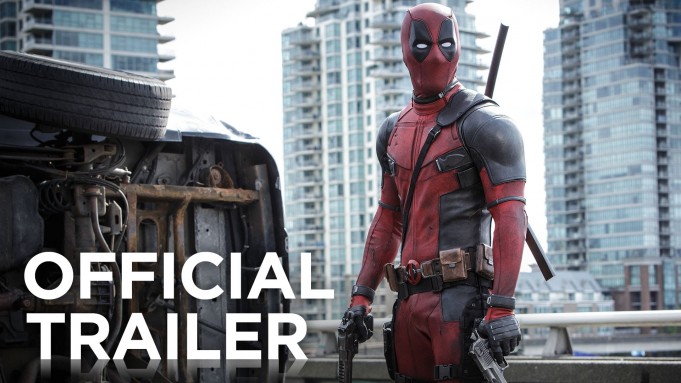 A former Special Forces operative turned mercenary, Wade Wilson (Ryan Reynolds) is subjected to a rogue experiment that leaves him with accelerated healing powers and adopts the alter ego Deadpool.

Reynolds has the right kind of disposition to pull of a lot of the gags in this trailer and he certainly didn’t fail to make us snigger and let out a hearty belly laugh. The action is pretty decent too, in one scene he manages to take out at least 3 men with one bullet to the head making them topple like dominoes.

Take a watch and make up your own minds.