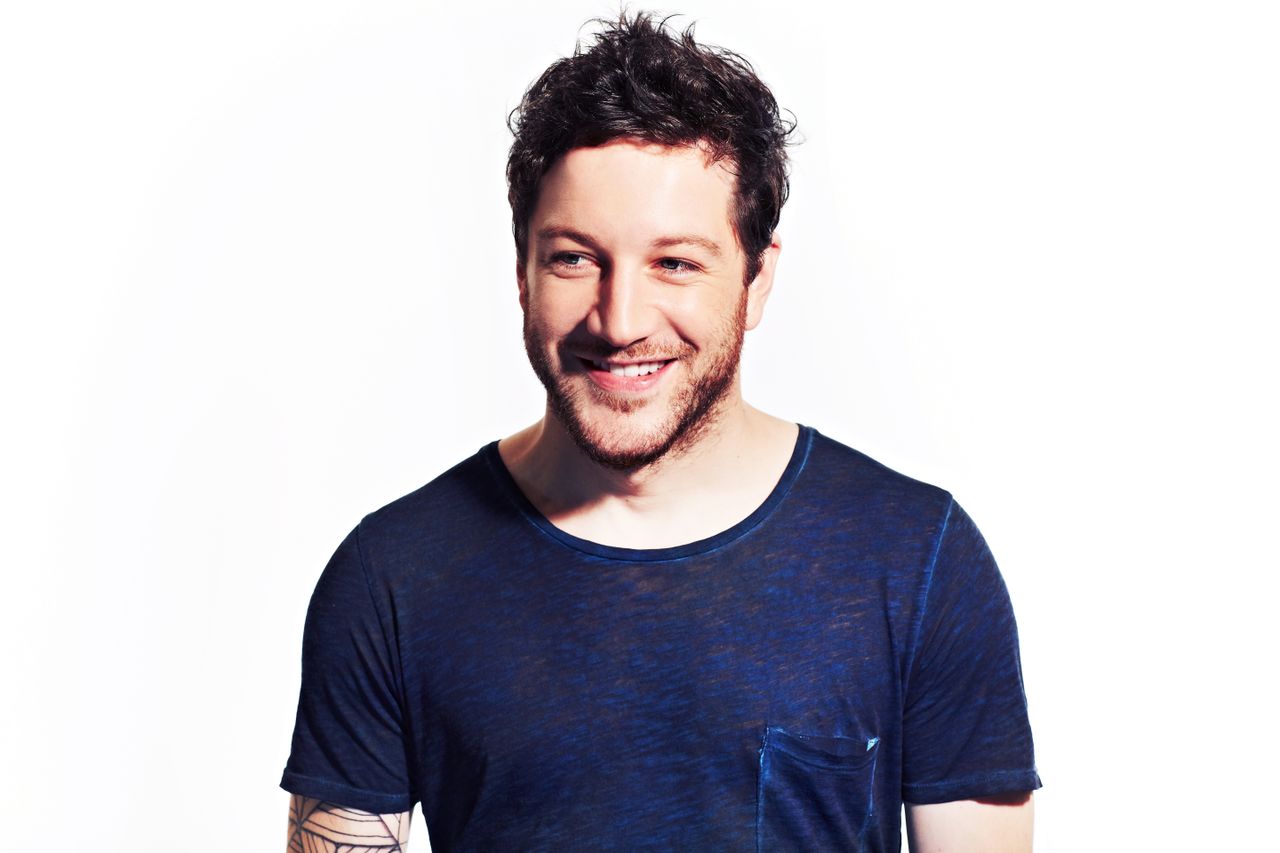 Matt Cardle has built a career around singing about affairs of the heart, but the former X Factor champ digs deeper than usual on his new track, ‘Loving You’, featuring Melanie C. The pair have teamed up for the new track co-produced by Cardle himself, Jamie Scott and ex-Jamiroquai member Toby Smith.

The former Spice Girl croons over the chorus driven pop track intercut with sprinklings of heavy drums and guitars. “I met Melanie at the Isle of Wight Festival last year,” says Cardle. “I’m a big fan and I’ve always loved her voice. I had already started writing ‘Loving You’, and I thought with a few changes it could work perfectly as a duet. I’m really thrilled with the song.”

‘Loving You,’ which serves as a debut from his forthcoming untitled album will be available to download on August 18. Cardle’s new album will be his third, following his Top 10 hit with  ‘The Fire’.

Listen to the pair’s collaboration below…