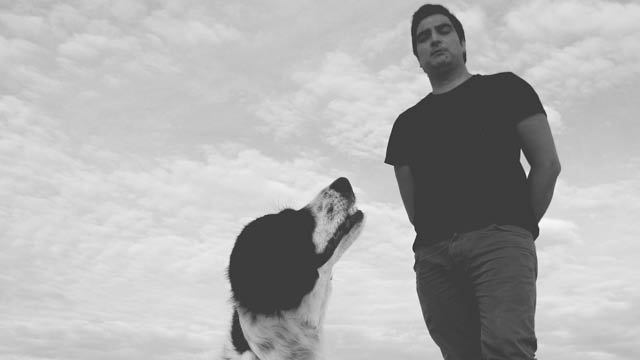 Athens based Electronica artist Max Million is set to release his atmospheric new E.P Monogramma on16th June. This latest release is both beautiful and melancholic with a fine attention to detail.

Having been involved in numerous projects since 2006 Max Million’s music style is hard to pigeonhole but has been described as “intelligent downtempo” with a detailed focus on the creative process and the exploration of new sounds. His work has also previously been featured in Under the Radar Magazine and this latest release is set to be a fine follow up.

Monogramma is available on all major platforms from 16th June and you can also catch him performing live this year at the Samsara Festival.

Check out a preview of Monogramma preview below