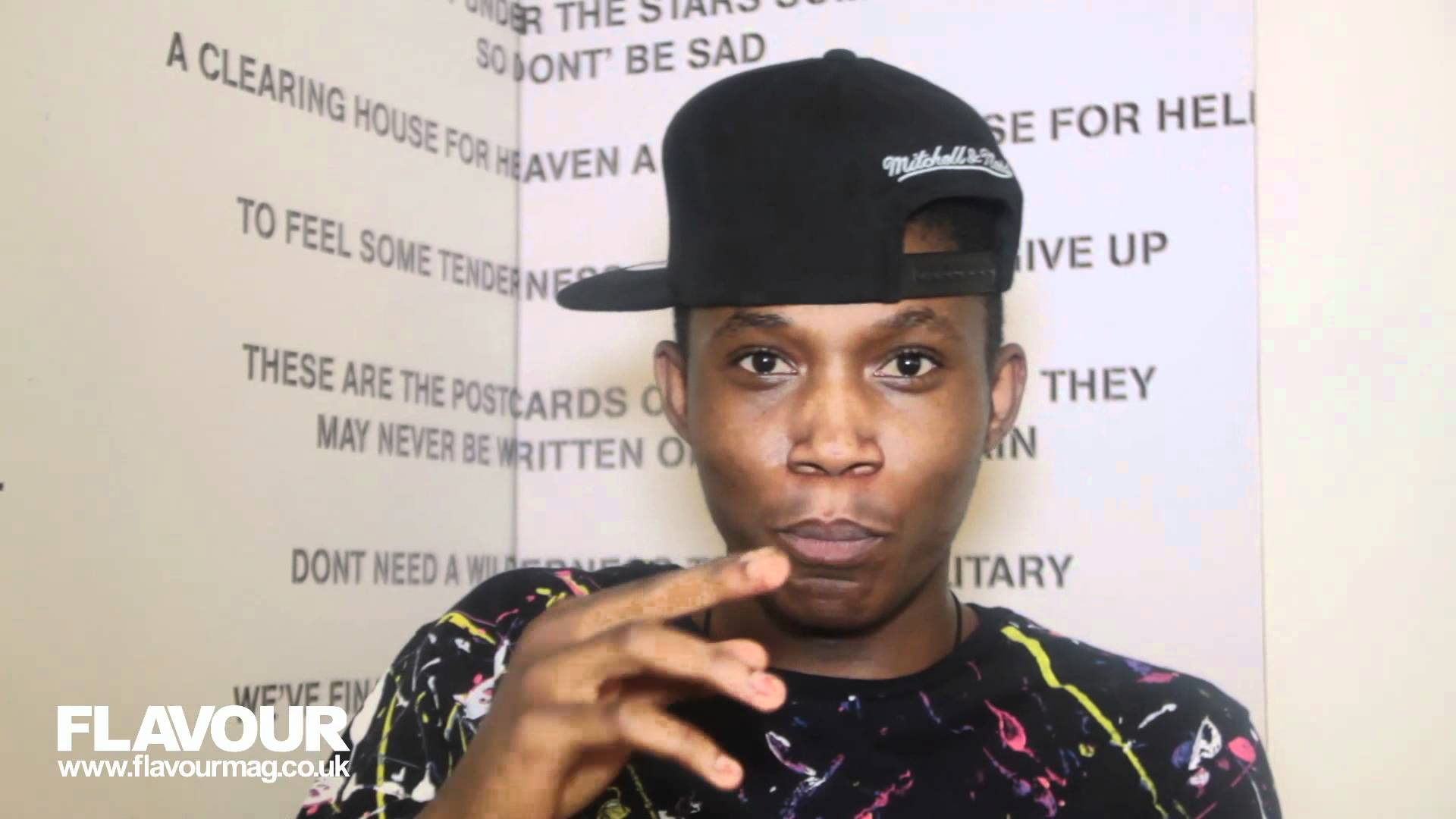 SBTV founder Jamal Edwards will not be regretting his decision to have Maxsta as his first ever artist to sign under his Sony label ‘Just Jam’. Produced by Show’n’Prove and using a sample from the classic Rob Base and DJ EZ Rock song ‘It Takes Two’, Maxsta first official single ‘I Wanna Rock’ is sure to get you rocking! Still keeping true to his self, there are hard hitting bars and a loud modern twist to the classic banger. We caught up with Maxsta to talk about how he feels about being signed by Jamal Edwards, why he likes older women and what collabs we can expect in the future in an exclusive interview coming soon.

Check out Maxsta giving us an exclusive freestyle and hilarious First and Last answers:

Here is the official video teaser for ‘I Wanna Rock’.

‘I Wanna Rock’ will be released 5th August