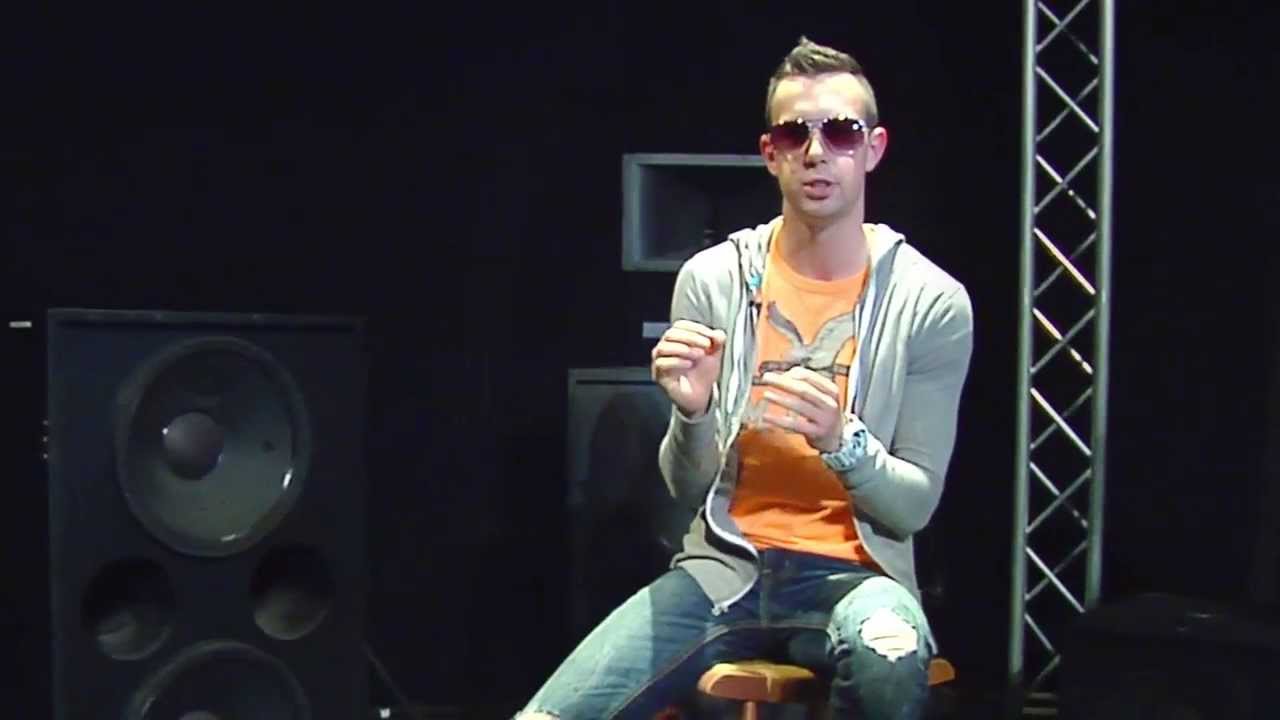 Irish rapper, songwriter and performer, McGuire, prepares to unleash his powerful new single ‘SuperNova’, burning up dance floors with the heat of 10 billion suns much like its astrological namesake.

Atlanta, however, is a far cry from McGuire’s small seaside hometown of Skerries, on the outskirts of Dublin, Ireland. A corner of the globe perhaps not best known for its rap stars, but where a young Rob McGuire would spend countless hours in his room putting pen to pad and crafting his unique flow, inspired by the hip hop legends stateside. “When I was growing up, Skerries was very much indie rock influenced” explains McGuire, “I loved all that, but I started to get my edge musically when I was turned on to Coolio,Cypress Hill and Eminem”.

SuperNova is set to send a shockwave through the music industry and illuminate Ireland’s latest offering to the musical hall of fame on May 12th, with an EP to follow in June.

To keep up-to-date with all things McGuire, please visit: