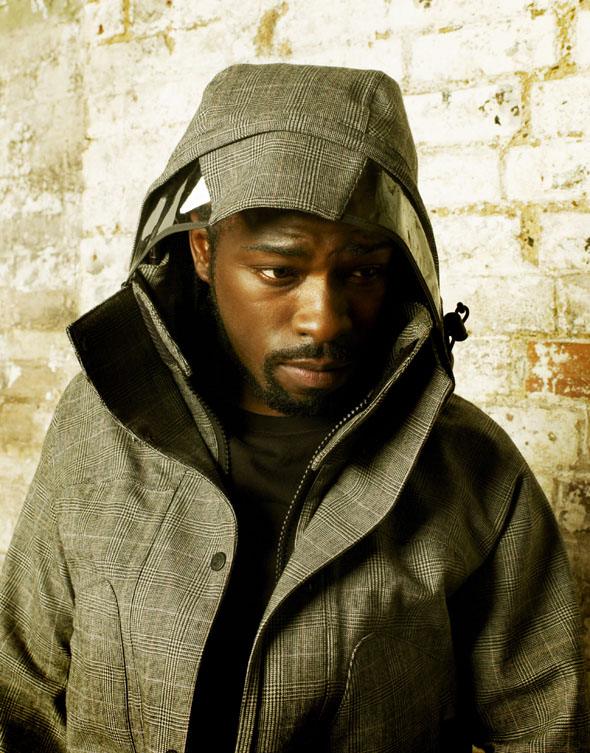 It’s been 18 months since Mclean released any new singles, so we’re hugely excited to welcome him  back to the music world.

The powerhouse vocalist premiered his new video, Where You Been, featuring Bigz earlier this week and he is looking dapper than ever in the four-minute-long clip.

Hoping to follow on from his top 10 single My Name, Mclean hits the nail on the head with this upbeat track.

This is the first glimpse into what to expect from his forthcoming album ‘Digga’s House,’ which is scheduled for release in January 2013. The project is produced by AYO and also features J2K, Ironik, Nyla Boss & Sas.

What do you think about the video for Where  You Been? Is it a hit or a miss? Let us know below.