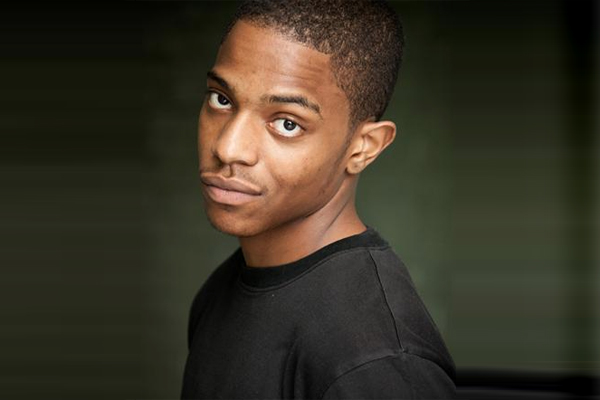 Anticipation has been mounting over the current drama unfolding in Eastenders. But the thrill is set to hit fever pitch now that Cora Cross is set to welcome her grandson Dexter Hartman.

The newcomer played by Khali Best will make his debut on the BBC soap in January 2013, playing the son of Ava (Clare Perkins), Cora’s adopted daughter. Similar to his on screen mum who arrived in Albert Square on November 20, Dexter turns up in Walford searching for his extended family.

Dexter will swiftly make links with Abi Branning (Lorna Fitzgerald) upon his arrival whilst in search of answers. On joining EastEnders, Khali said: “I am delighted to be joining the cast. Working with such great actors so early in my career is an amazing opportunity. I am really excited to see what the writers have in store.”

EastEnders’ executive producer Lorraine Newman added: “Dexter is a force of nature: cheeky, forthright, confident but highly protective of his mum and vice versa. He’ll work at the Arches and be a great mate for Jay and Lola. I am sure he’ll be hugely popular with the audience.”