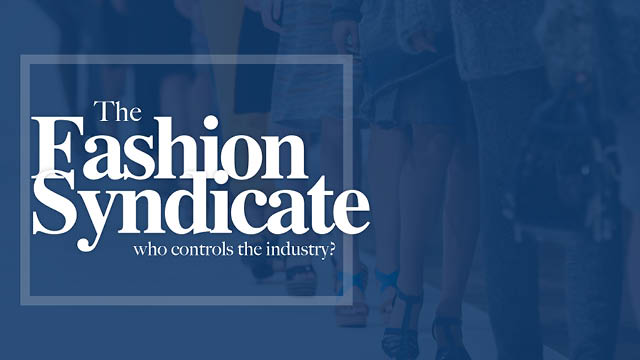 Last year the UK spent over £50 billion on clothing, so it’s no wonder our high streets are dominated by clothing stores.

Shopping for the latest look is also made easier when visiting London – one of the planets biggest fashion capitals!
But who are the people controlling what styles and trends make it to our wardrobes? How much are these people worth? And most importantly how much control do they have on what we wear?

To answer these questions, cashback service Quidco have created “The Fashion Syndicate” an interactive database which explores the intricacies of the fashion world.

The Fashion Syndicate discovers exactly who owns what as well as uncovering some interesting connections between brands, their CEOs, designers, and most importantly how all of this influences the high street.

So who are the major players controlling our catwalks?