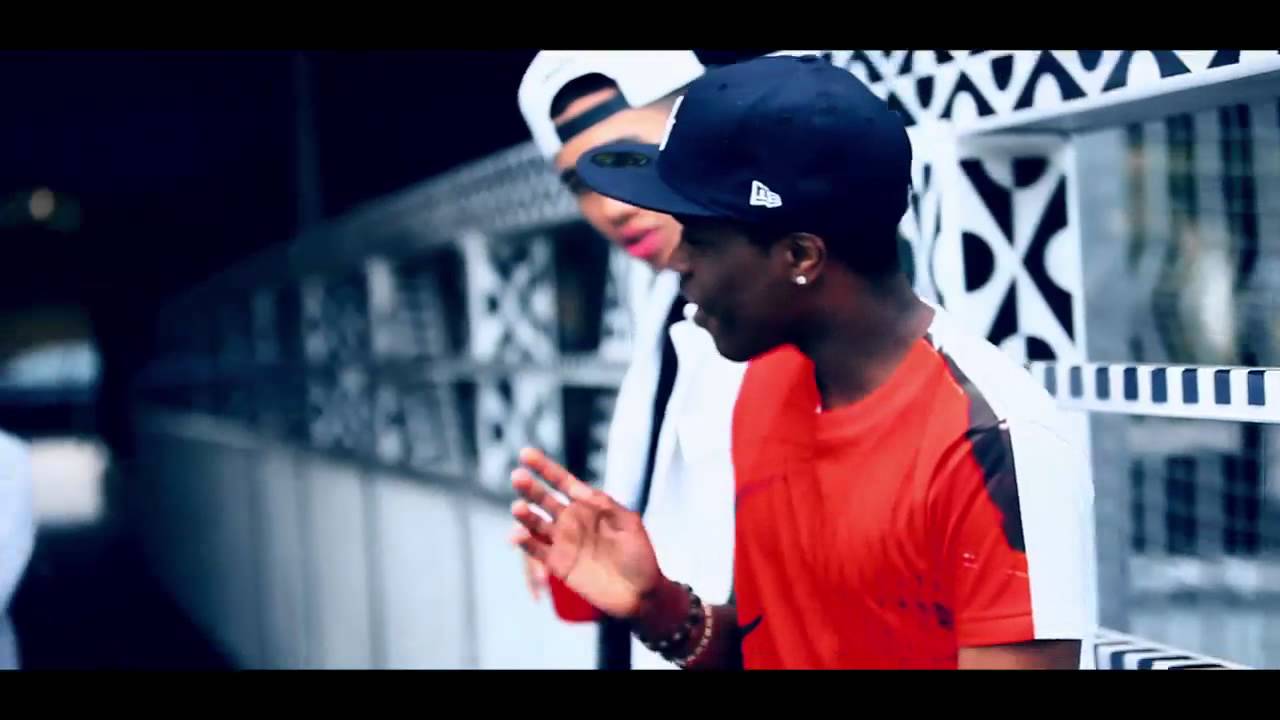 Akheim Allen is making waves in the vast ocean of the urban scene and has managed to get himself noticed as one of the most promising new artists to surface this year. His single ‘Sensible’ is out on September 19th and comes from his forthcoming mix tape ‘NKOTB’. Meet the newest kid on the block…PW. Not only has he secured a strong and expanding fan base with the completion of his schools tour, but the 19 year old has support from a number of huge commercial radio stations.  Capital FM and Radio 1Xtra have given the young artist great responses, as well as approval from key urban tastemakers Choice FM.

The North Londoner who grew up in Edmonton has already given us a taste of his rhythmic ability with his teaser ‘W.I.N.N.E.R’ which has amassed over 10,000 YouTube views and had video plays on Channel AKA.

PW’s fans can identify with him as a good influence on the youth of today, his songs titles in themselves promote an optimistic and prosperous message which is much needed for the growing generation of impressionable young adults.

In addition to performing, PW will be showcasing his writing skills in his upcoming mix tape ‘NKOTB’ (‘New Kid On The Block’) and new track ‘Sensible’ provides you with a window into what to expect from the mix tape release. A viral of the single was recently released ahead of the official video and having already received over 25,000 views, it has had a more than encouraging start. The official video (it has gained over 11,000 views in less than two weeks) for ‘Sensible’ was directed by Chas Appeti and Luke Biggins (who has worked with Enrique Inglesias and Devlin) check it out below and you can download the track from September 19th.