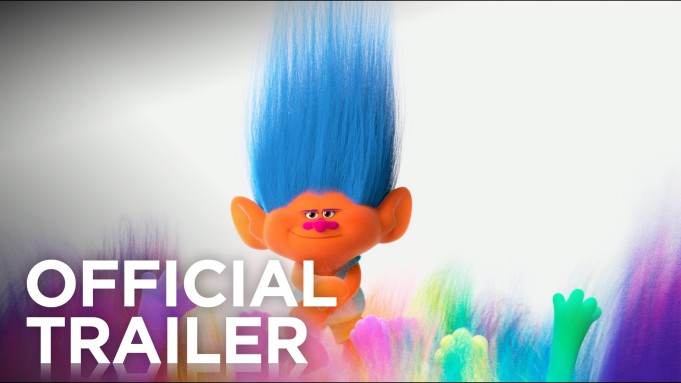 Synopsis
DreamWorks’ TROLLS is a hair-raising comedy filled with unbelievable adventure and incredible music.  Known for their crazy, colourful, and magical hair, Trolls are the happiest, most joyous creatures ever to burst into song. But their world of rainbows and cupcakes is changed forever, when their leader Poppy (Anna Kendrick,) must embark on a rescue mission that takes her far beyond the only world she’s ever known.
Director by Mike Mitchell, Walt Dohrn and with a cast that features Anna Kendrick, Justin Timberlake, James Corden, Kunal Nayyar, Gwen Stefani, Russell Brand, Ron Founts, TROLLS is out in UK Cinema later this year.