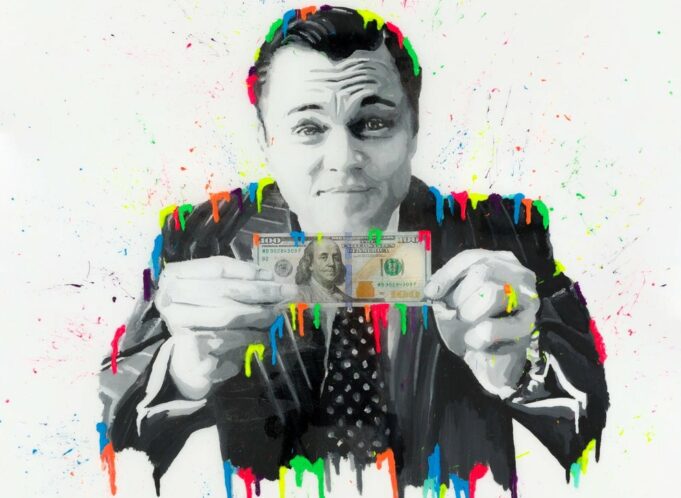 His art has been compared to that of UK street artist Banksy and pop art innovator Andy Warhol, but Will McNally’s flair for creating eye-popping, modern, neon-soaked pieces is all his own. Will is part of a new generation of artists who are taking a bold approach to depicting well-known images, while also challenging the limitations of the art form.

He may take inspiration from his Irish and Cypriot roots, but there’s a distinctively British feel to Will’s art that hasn’t gone unnoticed by some of the most influential names in the world of film and music. Demand for a piece of Will McNally art has soared in 2020, which has seen him take on an array of private commissions from film and music fans alike, as well as requests from Warner Bros Studios and Saudi Royalty.

The extraordinary way Will captures faces on canvas has inspired some rather special commissions. He was approached by Universal, one of the world’s biggest record labels, to create a piece of art for Luciana Pavarotti’s widow, using the tenors’ original vinyls.

Will said: ‘Universal were commissioning artists, and they found me on Instagram. I was asked if I could do a piece for them, and I told them straight away it would be an honour – and that was before I was told that Pavarotti’s widow would be viewing the piece.

When she came to the office to view the piece, it was a really touching moment. She was crying when she saw it. For me, that was a huge thing to see a reaction like that to something I made. It humbled me’.

Even one of Will’s more simple commissions, such as a portrait of Rod Steward for a member of the singer’s fan club, has become a talking point among both art and music fans, with the piece even getting the nod of approval from Rod himself. 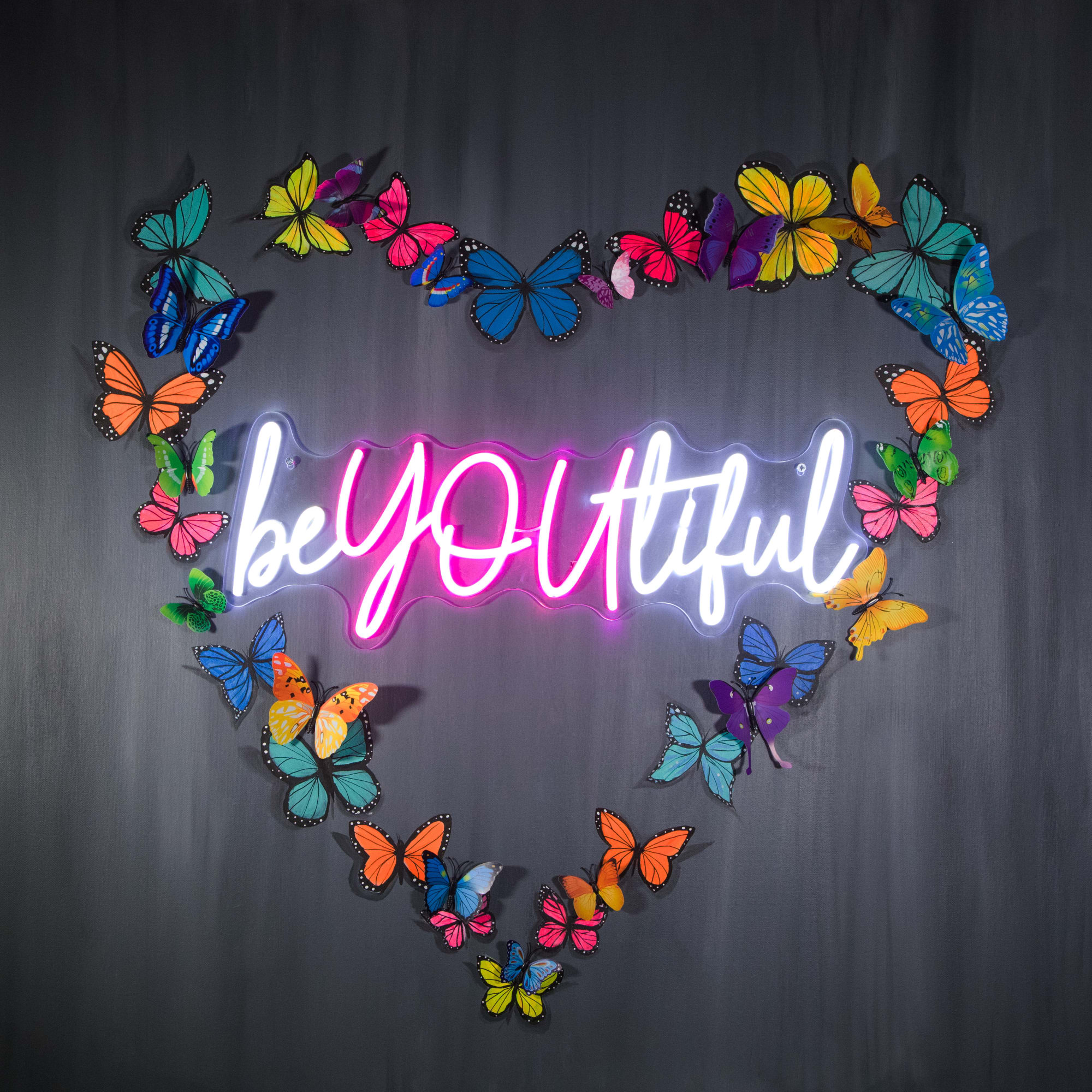 Will attributes his bold and vivid style to his Irish roots while taking inspiration from the diverse and colourful cultures his parents come from. He isn’t afraid to create pieces of art that push the boundaries and challenge what we think art can be; his Wolf of Wall Street-inspired piece features a real $100 bill while neon lighting brings his portrait of The Dark Knight’s Joker alive. Both pieces are each worth around £10,000.

For his Stevie Wonder inspired artwork, Will taught himself braille to create a unique piece that people with visual impairments can interact with. Will explained: ‘I taught myself braille and created a piece for blind people. I painted Stevie Wonder but on his face its the braille for the lyrics to one of his famous songs. I want my art to be for everyone, and this was a way to reach out and create art for people who might not be able to see it.’

The self-taught artist first revealed his artistic talents ten years ago when he painted a picture of the British gangsters the Kray twins to raise money for charity. 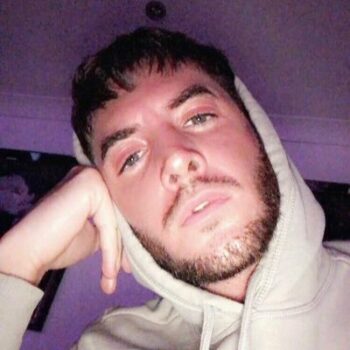 Will said: ‘When I was 15, I used to go to my auntie’s house, and one time she was doing a charity event and looking for ways to make money. I told her I could paint something, which surprised her – at the time I’d never tell people I liked to paint, as I was worried people would think I was a geek, or nerdy, but at home, I was getting stuck into it, and it became a real passion.

So we went and bought two canvases and some paint, and then I started painting the East End gangsters the Krays. My auntie couldn’t believe I could paint something like that, so we went to the charity with it, and it sold for a few hundred quid. At the time, as a young lad, I was thinking that was a lot of money, and that was the drive when I was that age – thinking about the number of sweets I could buy with that’.

Will has recently revisited his earlier artistic interest in the criminal underworld and created a series of gangster-inspired paintings – reimagining famous scenes from films and popular culture.

Will’s art will be on show at the Joe Webb vs Will McNally virtual exhibition on 11 December 2020.