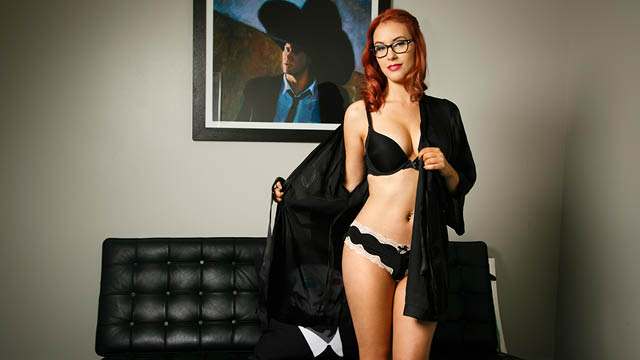 The Meg Turney Calendar is not set in stone just yet, so don’t get too excited, but Meg did announce on twitter asking ‘If I did a calendar, what would you want the theme of the photos to be?’. The choices where Underwear or Cosplay or Both and so far, both is in the lead. The total votes casted for the Meg Turney Calendar was 18,734 votes, with 9% of votes going to Cosplay, 27% going to Underwear and 64% going to both. If I did a calendar, what would you want the theme of the photos to be?

Meg Turney always has amazing Cosplay outfits so we need not worry about those, however we decided to give 6 examples of possible underwear that we would like to see Meg Turney wear in her Meg Turney Calendar.

As we keep our fingers crossed in hope that Meg does release a uber cook, uber geeky, uber sexy with maybe a possible NSFW pic or two, take a look at some of our selection of underwear for Meg Turney to wear in her calendar and leave your comments and idea’s below as Meg Turney may just read this article too.

January = Cosplay (Meg can decide here outfit for this one) April = Spring. Meg could rock this stunning white Lace Harness set from Asos for the start of Spring. July = Independence Day, we could skipped May and June for cosplay and maybe have an American themed shoot for Independence Day, but instead of the the American flag, Meg could go down the Pamela Anderson, Baywatch style shoot, like this Missguided Las Vegas swimsuit. August = Summer theme, staying in the summer theme for August would Meg look stunning in this all green Agent Provocateur Cassandra Bikini Set? October = Back to School. We should be studying for our university exams at this time, but instead, all we want to do is play. So Meg could wear this L’agent Grace Playsuit in Blush/Gold. Oh Yum. December = Meg could end the year with this Amaury ‘WHITE SHEER LACE PEEK-A-BOOB DRESS from House of CB. Replicating the slightly angelic yet sensual Christmas theme. This isn’t an underwear shot, but who cares?