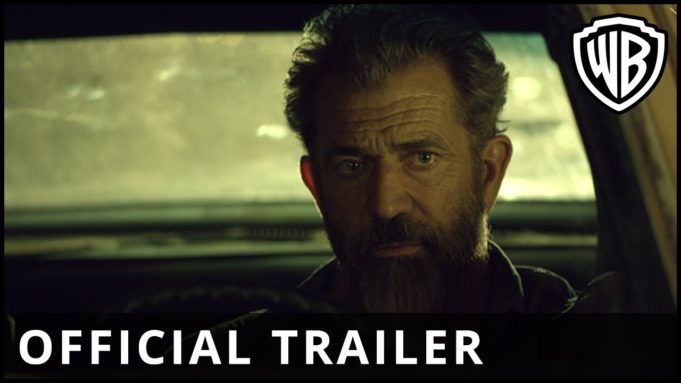 After her drug kingpin boyfriend frames her for stealing a fortune in cartel cash, 17-year-old Lydia (Erin Moriarty) goes on the run, with only one ally in this whole wide world: her perennial screw-up of a dad, John Link (Mel Gibson), who’s been a motorcycle outlaw, and a convict in his time, and now is determined to keep his little girl from harm and, for once in his life, do the right thing…

BLOOD FATHER will be released nationwide on OCTOBER 7, 2016 by Warner Bros.