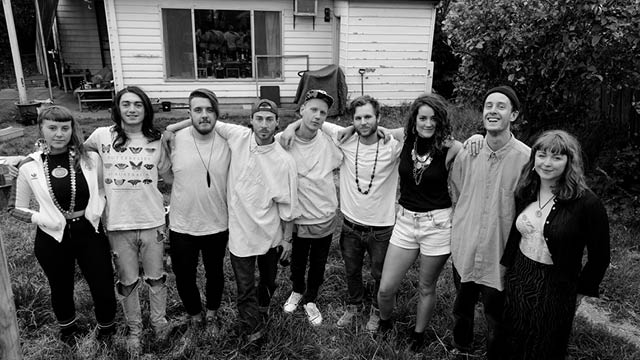 Rolling with the right ratio, 30/70 are a hip hop/soul collective from Melbourne and they have just released their latest album ‘Cold Radish Coma.’

Originally a quintet, the band has been expanding it’s network to a nine-piece clan and extending further to a greater collective of musicians/producers.

The beautifully crafted album is 15-tracks deep and digs into chilled, soulful vibes with a major kick.

It’s a weird and wonderful blend of Soul and head banging grooves, the collective have been likened to Flying Lotus, Erykah Badu and D’Angelo.