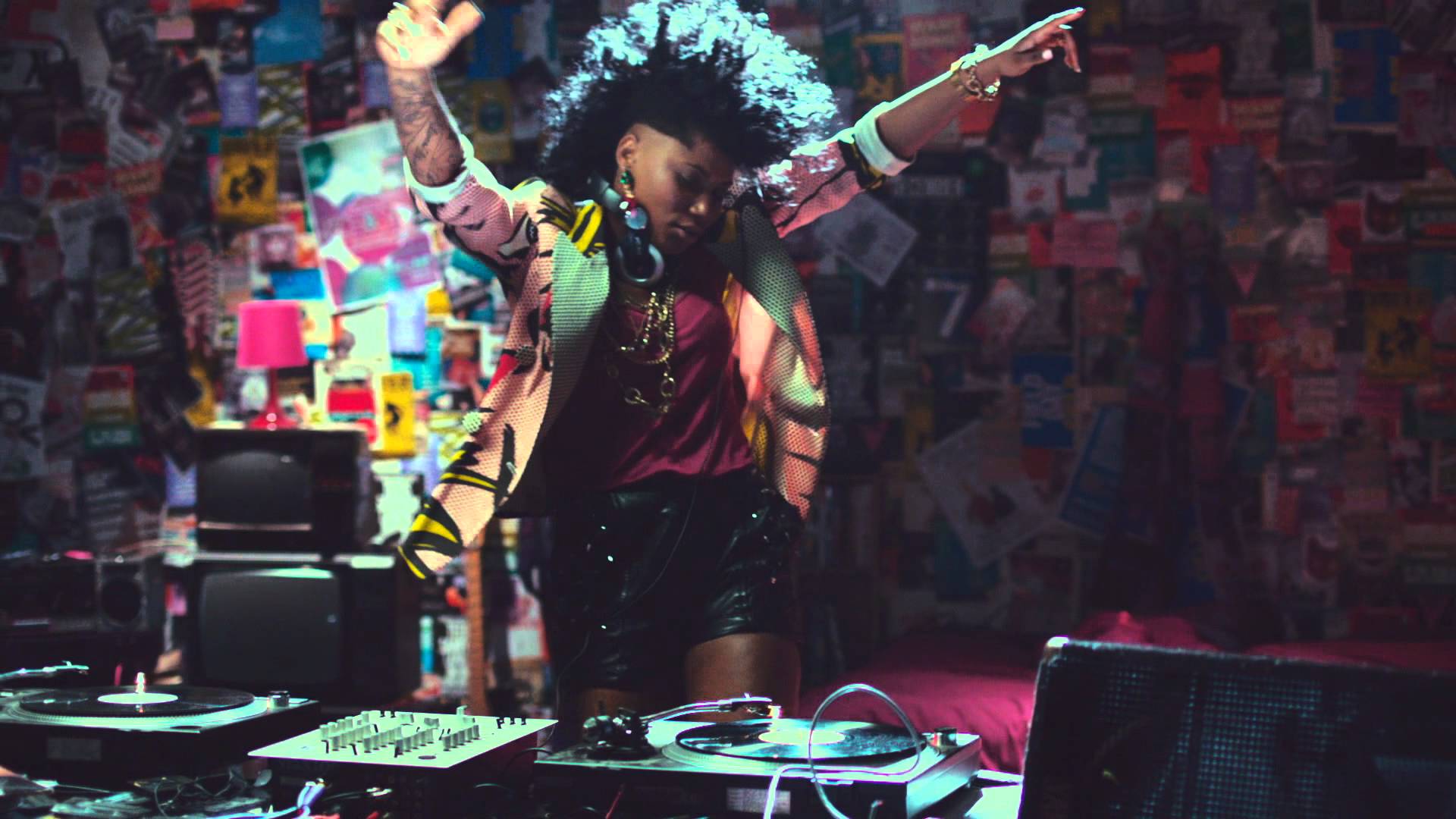 Meleka brings you the House of Alt web video for her first single, Love You Baby, from her upcoming EP release, Next. Meleka really made herself known in the music scene with the catchy funky house tune ‘Go’ in 2009, produced by Crazy Cousins which still gets everyone on the dance floor today. Other singles include Miss Me and Ain’t 4 Me which received radio support from the likes of 1xtra, Choice FM and Kiss and cemented her within the dance and funky house scene. After winning the HUGO Urban rules competition in 2008, singer and songwriter, Meleka, went on to work and feature alongside major artists and producers including Basement Jaxx, Kelis, Chipmunk and Donaeo.

More recently Meleka has been working with the likes of Bless Beats, Dan Dare, K Koke and Wiley and features on the current Machines Don’t Care banger by Beat Dun Drop.

Now it’s on to the next venture with the release of her second EP, entitled Next, featuring her current single Love You Baby which is receiving 1xtra support and airplay.