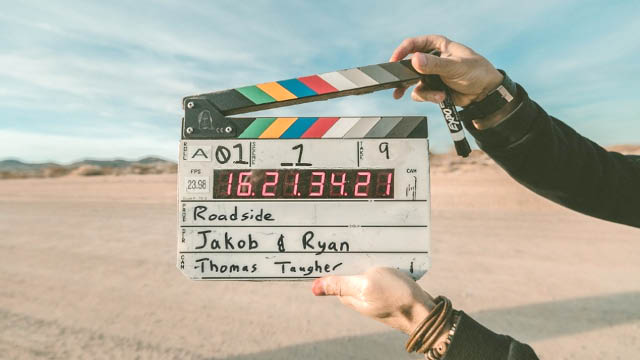 There’s something about a fictional creature that we all love, especially when they’re brought to life in cinema.

These mystical monsters can make or break any fantasy or adventure film, and depending on the strength of their storyline, are characters we automatically think of when recalling our favourite scenes.

What’s better than a powerful gangster? A powerful gangster who also happens to look like a giant slug. Jabba the Hut is one of the ultimate fictional creatures, starring as Han Solo’s nemesis in the early Star Wars films. Film critic Roger Ebert calls this alien a combination of a toad and the Cheshire Cat, yet no matter what you think he resembles, Jabba the Hutt was so much more than just an interesting creature on screen.

His backstory and history were extensive, and his role as the de facto leader of a cartel and the most powerful crime boss on Tatooine was intrinsic to Star Wars: The Return of the Jedi’s plot.

The top scarer at Monsters, Inc. and one of the most adorable monsters you ever did see, is Sully – full name James P. Sullivan. This fictional creature captured the imagination of children like no other, with stuffed toys of Sully flying off the shelves at the Disney Store after Monsters, Inc.’s 2001 release.

Sully hasn’t always been so lovable though, as we find out in the prequel to Monsters, Inc., Monsters University. Here we go back to an 18 year old James P. Sullivan, a cocky and obnoxious student who thinks that “you don’t need to study Scaring; you just do it!” Of course, we all know he’s redeemed in the end, and his friendship with Mike Wazowski is one we all admire.

One of the most loyal and protective creatures on the list is war veteran Buckbeak the Hippogriff, who we first meet in Harry Potter and the Prisoner of Azkaban. This half horse, half eagle creature was kept by Hagrid and used in a lesson on Care of Magical Creatures, where he goes on to attack Draco Malfoy. It’s a series of events that lead to him being sentenced to death, thus spurring Harry to go back in time to save him.

If you’re a massive Harry Potter fan and want to relive these events for yourself, Warner Bros. Studio Tour London recently unveiled a new extension dedicated to the Forbidden Forest. Watch as the Whomping Willow crushes a car in front of your very eyes, before heading off into the forest where you can meet a life-sized replica of the Hippogriff himself.

Once a Hobbit known as Smeagol, Gollum was transformed into a deformed and twisted creature thanks to his ownership of the one ring. The Lord of the Rings trilogy is one of the most loved and watched film series of all time, and a big part of its success is due to this creature.

His iconic cough, splutter and voice played by is instantly recognisable, and as soon as you utter the words, ‘my precious’ everyone gets the reference. It seems throughout the films that Gollum has a split personality, one moment wanting to help his friend Frodo and the next plotting to steal the Ring and betray him. Gollum’s lasting legacy is that in the end he is the one who destroys the powerful ring, though not on purpose.