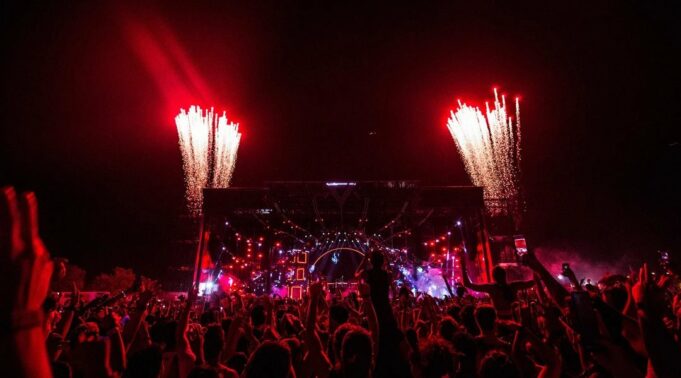 Metrofest is London’s first-ever festival dedicated to R&B and Hip Hop culture and is set to debut at Trent Park on Sunday 8th August 2021, showcasing some of the R&B scene’s most iconic figures.

From the team behind the acclaimed 51st State festival, Metrofest will launch its inaugural event with a whopping 7 stages of music.

Fat Joe is joined by an era-defining selection of live performers, that shaped the face of 90s R&B and Hip Hop as Blackstreet (No Diggity), Mya (Ghetto Superstar) and Eve (Love Is Blind) bring the best of the USA to sunny Trent Park for an unforgettable celebration.

Bringing smooth and soulful grooves to the programme, R&B heavyweight Jon B’s live performance will include material from his iconic albums ‘Cool Relax’ and ‘Pleasures U Like’. With three no.1 studio albums under his belt and smash-hit single ‘Anonymous’, Bobby V also promises something special for his set whilst Wayne Marshall, Horace Brown and Terri Walker add their hit anthems to the summer soundtrack.

With so much on offer, Metrofest’s debut promises an unforgettable fun-fuelled day, with a hefty portion of nostalgia and plenty of good-time vibes.