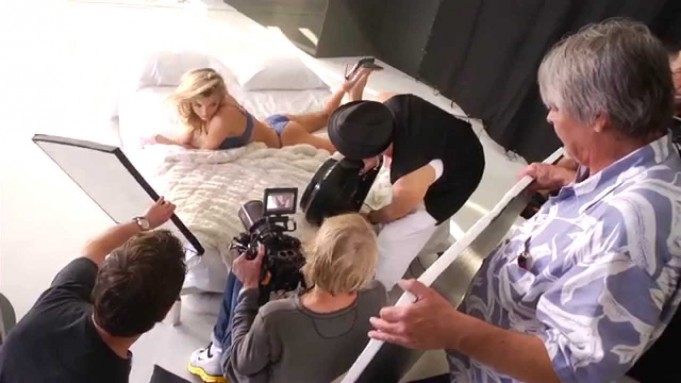 The all new Angels Elsa Hosk, Martha Hunt and Stella Maxwell go to Miami to shoot with director Michael Bay, the behind the scenes video shows, the camera setup, the theme, the set, Michael Bay and of course the sexy 2015 Angels.

British Model Stella Maxwell talks about the shoot, the bombshell bra  and how sexy it makes her feel. Watch the video and see for yourself.

Here some other Victoria’s Secret commercials, just in case they happened to give you the slip!

The famous Victoria’s Secret commercial directed by Michael Bay (Transformers). It was premiered during Victoria’s Secret Fashion show on 12.2.09. The spot features many of Michael Bay’s known trademark elements such as the helicopter and an array of glamorous explosions.