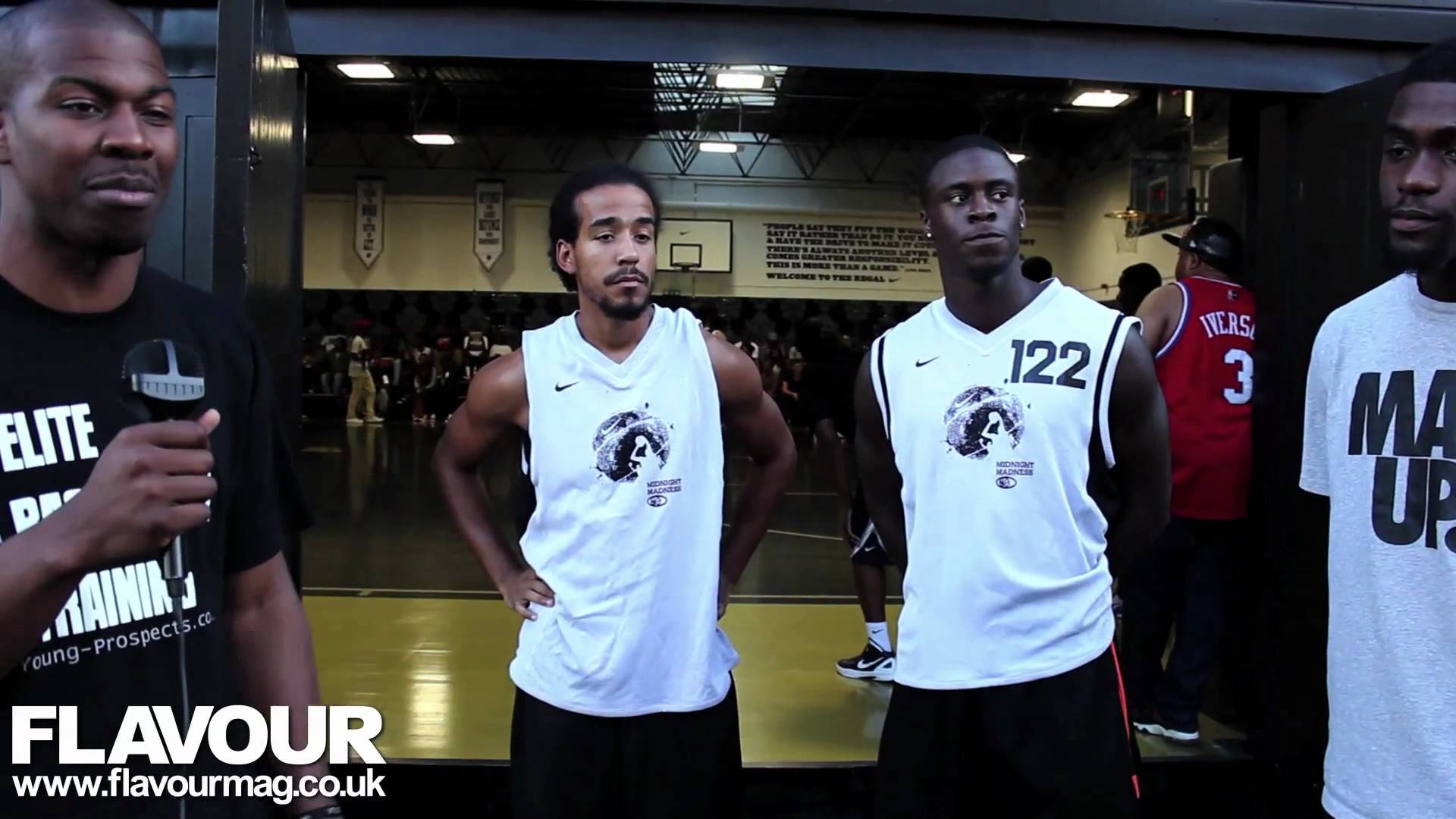 Britain’s biggest summer basketball event, Midnight Madness, is making a highly anticipated return to courts across London this summer in association with JD Sports. Players get the opportunity to compete against each other with the chance to win a spot on the Midnight Madness Select Travel Team who fly across the world taking on international competition representing GB!

On the back end of a successful London Olympics, players across the country are fired up to show the rest of the world Britain can ‘ball above all’ and are hungry to earn their place on one of the exclusive MM teams. Over the forthcoming year, MM teams will by flying out to Atlanta, Orlando, Paris and Belgrade to take on international competition while giving players opportunities for professional contracts in Europe and scholarships in America.

Midnight Madness is available to all players at all levels. Ballers will go through one of two qualifying rounds on the 19th and 25th August. During these rounds ballers will be given the opportunity to display their skills on the “Show & Prove” courts in 5 on 5 open run style games. If ballers manage to impress Midnight Madness talent scouts they will secure a place on the Elite Court. Once on the Elite Court the ballers are put on balanced teams by position and all their stats are recorded and entered into an overall leader board which determines who will make it through to the next round. The top 5 players at each position earn a Golden Ticket which guarantee’s them a place at the Midnight Madness Finals!

MM Finals have an international reputation as the most exciting show in summer basketball featuring the world renown slam dunk competition and the best in urban entertainment. Past performers have been Chris Brown, Busta Rhymes, Flawless, Faith SFX, Donae’o to name a few.

MM founder and resident ‘Voice Of Reason’ Nhamo Shire said: “We’re excited to bring the Madness back to the ballers all over the country. It’s an Olympic year, so we have a London focus – but as usual, it’s open to the whole country and the opportunities are bigger and better than ever. If players are looking for that big break, Midnight Madness is where they need to be!”

For more information on Midnight Madness or to get involved please email Leesa Daniel at Press@midnight-madness.com

Check out this video from Midnight Madness recent All star 3-on-3 competition.