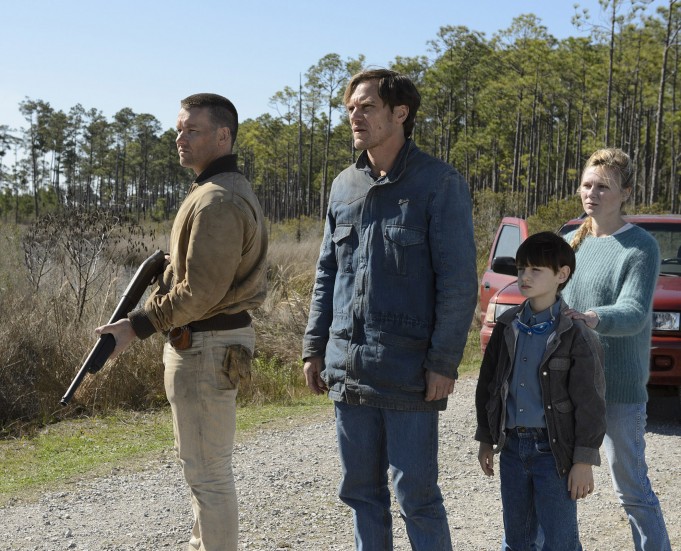 Midnight Special, Out in cinemas from April 15th 2016, arrives hot off the press with a tense teaser trailer.

Starring Michael Shannon, Joel Edgerton, Kirsten Dunst and Adam Driver the story is about A father and son who go on the run after the dad learns his child possesses special powers.

Looking at the trailer, all it tells us so far that this is full of intense drama and not much else. Watch this space for further developments.