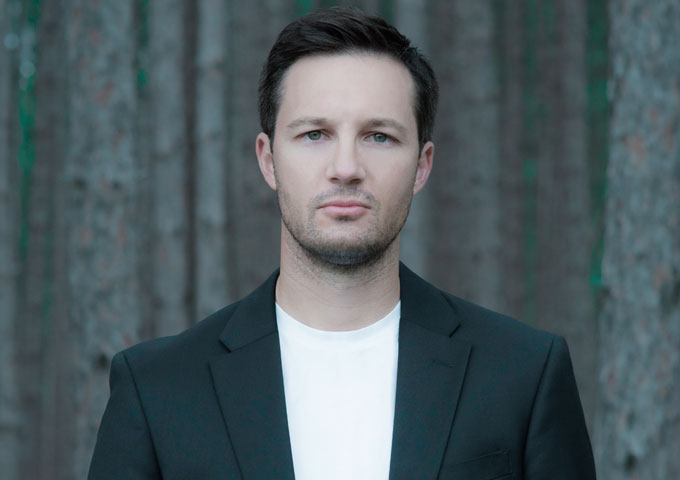 American producer and singer-songwriter Mike Masch, has announced the release of his new album ‘The New Amplifier’, available now on all major media providers. The latest release from the trap hip-hop breakout is the follow – up to his 2014 debut album.

Drawing inspiration from the likes of Beastie Boys and Outkast, as well as wanting more from today’s music, Mike’s biggest inspiration for the record, however, was his brother, who tragically lost his life in 2011. Mike admits that ‘The New Amplifier’ was recorded in his brother’s honor, as well as fulfilling his own musical legacy.

With such a wide range of influences, ‘The New Amplifier’ is changing the frontier of hip-hop. The album consists of heavy undertones of electronica, classical, darkside, big beat, cinematic and downtempo. Continuing to grow, Mike’s incredible vision is inspiring a new wave of conscious hip-hop and lyrical songwriting.

‘The New Amplifier’ is available now on iTunes, Amazon, and at MikeMasch.com.