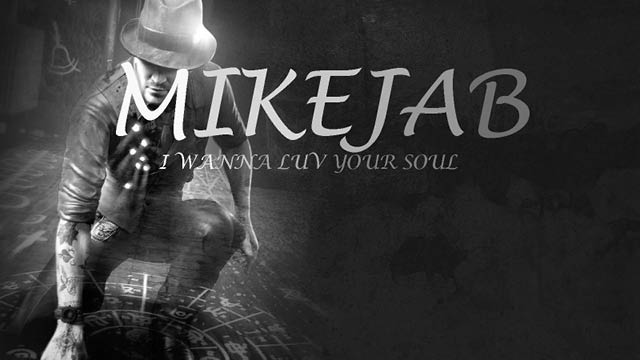 British pop artist MIKEJAB has announced the release of his brand new single ‘I Wanna Luv Your Soul’ available to purchase now on all major media providers.

Nigerian born, MIKEJAB has worked with a vast number of artists across many different genres over the years. MIKEJAB started out in the industry as the lead singer in the successful group known as Black Berets. However, MIKEJAB left the band shortly after forming to concentrate on his solo career.

‘I Wanna Luv Your Soul’ was recorded in MIKEJABS home studio in London, where he has spent many years working on the creation and development of new RIFF sound. Known within the music community as the creator of the new dance genre ‘AfroDance’ , MIKEJAB draws his inspirations from the likes of Michael Jackson, Charlie Wilson and David Guetta, who he cites as his influences.

‘I Wanna Luv Your Soul’ is available now and more information on MIKEJAB can be found on his facebook page.