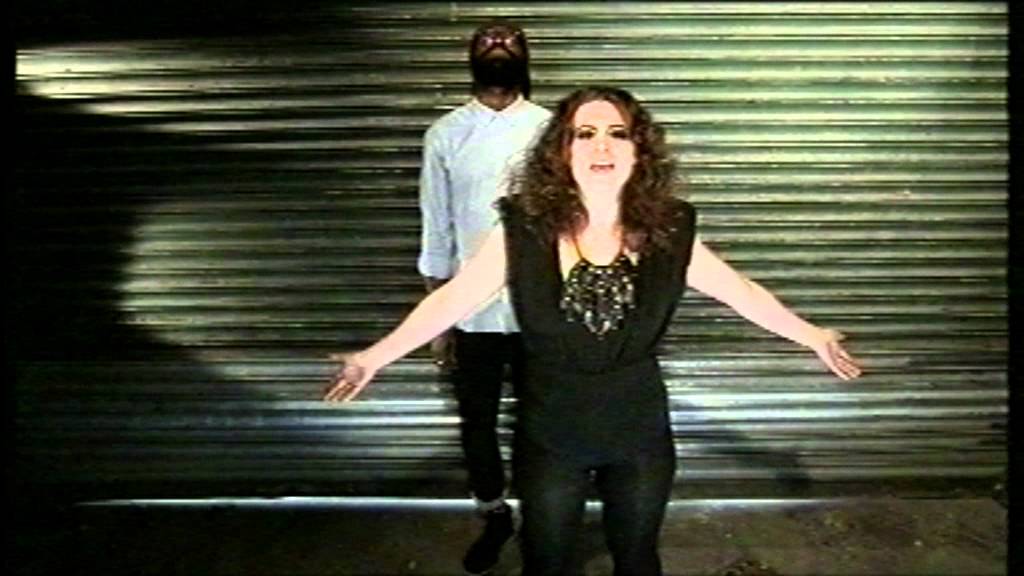 Flavour sits down and chops it up with candid, multifaceted rapper Mikill Pane, the name on everyone’s lips… (Pronounced
Mi-Kill, don’t get it wrong now!)

Describe your sound.
It’s rhythmic spoken word. So obviously the best classification would be an MC or a rapper, but it’s quite honest and it’s very much about me. I always let my personality shine through. But the short classification for it is, yeah, I’m just a rapper.

How do listeners identify with you?
I spit quite everyday stuff. So I always hope that people can relate, and even if they can’t, they might live through what I’m talking about one day or sort of experience it…

More than four EPs deep now, how have you developed?
The sound always develops because with different EPs I tend to work with different producers. I always try and add a different element to it through my voice and through my lyrics.

So tell us how you decide on your EP titles, they’re quite intriguing…
The Return Of Mister Pane was ironic because it was my first EP, so it wasn’t really a return. But it was in a way. My old rap name – I had another personality called Smythe – he died, I killed him off. Mikill Pane took over, so that was ‘the return’. Though it was the first coming, it was the return of a mindset we hadn’t seen in hip hop for a while. There’s a little bit of Mikill Pane in all of us. That probably makes me sound really promiscuous, like I go around sticking Mikill Pane in women… I love irony; it was definitely an ironic thing. The second EP, The Shatter, was shattering people’s preconceptions of me. Guinness & Blackcurrant was purely because it’s my favourite alcoholic beverage.

Your impending debut album is Blame Miss Barclay. Who is she?
She was my English teacher and instilled a greater passion for the English Language in me that I never previously had. I always thought I was quite intelligent, and I always loved English, I used to write poems. But she would, I don’t know, I think I was a bit of a teacher’s pet. She worked against all odds to teach me as well, because I had a best mate who was a terror; he even assaulted her once and she threatened to leave the school but never did; and I found out she left the school the same year I did. So it feels like she waited for me to get my GCSEs and then left. ‘Follow Fashion’ with XO Man, Master Shortie and Sincere was a big track – was there a message?
My message was I don’t care what other people think about the way I dress and I’m not like a rapping Gok Wan that tells people what to wear. I tell you what I like and why; I’m not one of those people that only wear that whole TeamUK thing; there’s stuff from the UK that is utter shit, and stuff in the UK that’s amazing and can stand up against anyone. I support the latter, rather than wearing or supporting anything just because it’s from the UK; that’s just stupid.

Your tattoos are hard to miss, which is your most significant?
They all mean something to me. It’s like a mural. I only get a tattoo after a certain point in my life and my sister always designs my tattoos. That [points] is a plus, for Ed Sheeran’s debut album, now triple platinum, close to selling a million. Ed thanks me on that; I was a big part of Ed’s life while he was recording, he’s one of my best mates. I’ve got the C&D logo, known as the peace sign, on my right elbow, and a love heart on my left. They’re probably most important. I’ve got a black pin-up, like an Afro pin-up, on my bicep. Everyone was getting the 50s Caucasian pin-ups, fair enough, but it would have been weird for me – as candidly as possible. I mean, I date black women, I date white women, I’m not racist at all, but I had to have a black woman.

What’s next for you?
I’ve got a collaborative Tee out now with DopeChef, it’s amazing. It’s my logo and DopeChef have got their famous chef’s hat on top. Only 50 will be released. Super limited edition.

You’ve been working hard…
It’s the hardest I’ve ever worked; I got fired from my day job. I just used to loaf. Now I’m actually working; this is my livelihood, this is my future.