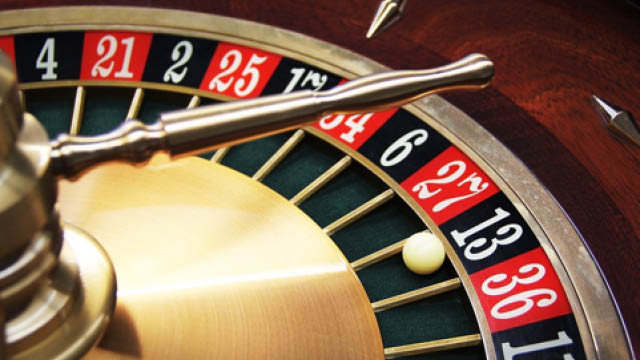 Gambling and hazard games, in general, have a very impressive history, tracing back to Medieval times. Sure, these days betting is very different from what it used to be centuries ago. So, we have created a list of mind blowing facts about gambling any risk taker will enjoy.

Las Vegas airport is one of the busiest ones in the world. Roughly, 850 flights land at McCarran International Airport every day. Over 2,5 million people come to Las Vegas each month, and we all know why most visitors choose this destination!

Even though everyone knows about the gambling industry in Las Vegas, the largest gambling city is Macau, China. In 2013, the district brought in over 45 billion dollars. On average, it takes Vegas gamblers a whole week to get even with the daily Macau bets.

If you sum up all numbers on a roulette wheel, you get 666. So, the nickname Devil’s Game is not only about unpredictability.

Everyone loves slots! Approximately 68% of Vegas visitors play the game.

Famous Monte Carlo Casino is one of the primary sources of income for Monaco. However, law-abiding Monaco citizens are not allowed to gamble — even tough they are more than welcome as casino employees.

Historically, governments had much lower taxes, so they would introduce lotteries to collect money. A lot of renowned sights (the Great Wall of China included) were built thanks to the lotteries.

Government leaders gamble, too! In 2000, the President of Zimbabwe won the jackpot prize of 100,000 Zimbabwean dollars in a lottery. At the time, the sum was a bit higher than $2,500.

An even more famous governmental figure not above gambling was Richard Nixon. In fact, he used the money won during WWII to fund his Congress electoral campaign.

There is an official Blackjack favourite — one of the luckiest gamblers on a winning streak. In 2011, Don Johnson won over $15 million in a row. His lucky streak went on for over six months. His biggest one-time gain was $6 million.

The longest running Blackjack team existed for over twenty years. Between 1979 and early 2000s, a team of MIT students cashed in thousands of dollars using completely legal math calculations. Knowing your odds does help!

Racing is another popular gambling type. Australia is particularly famous for its seasonal Spring Horse Race. The most prominent European race is Grand National. On average, £80 million are at stake every year.

Even though online gambling is almost as popular as an on-site one, the first online casino did not exist till 1996. The first e-gambling platform was established in Antigua. Back at the time, it could only offer 18 games. These days, the choice is way more impressive and most users favour free slots no deposit option above all others.

US Unlawful Internet Gambling Enforcement Act caused a major stock drop after its introduction in 2006. In less than 24 hours, all gaming-related stocks fell by 60%.