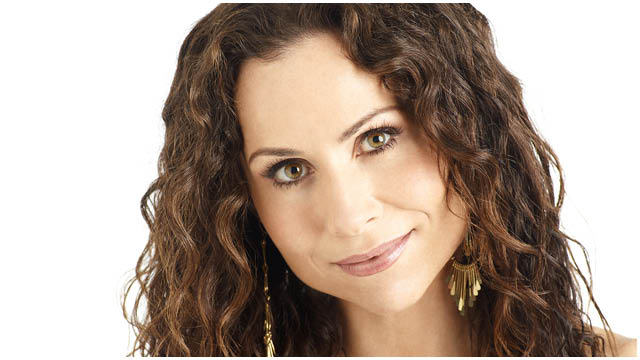 With the imminent release of Beyond The Lights coming to DVD in the UK, which stars not one but 2 British actresses Minnie Driver and Gugu Mbatha-Raw, we thought there no time like the present and decided to write this Minnie Driver – Where have you seen her before? feature. Minnie driver is a British actress as well as a singer-songwriter and has been nominated for an Academy Award for Best Supporting Actress for the film Good Will Hunting, and Emmy Award and a Golden Globe for her work in the television series The Riches. Not bad eh?

You may also remember Minnie from Motherhood starring alongside Uma Thurman. The bittersweet comedy distills the dilemmas of the maternal state (marriage, work, self, and not necessarily in that order) into the trials and tribulations of one pivotal day.

English accents so really, errr, English when heard conversing with an american accent right? Check out the Minnie Driver joke in Goodwill Hunting.

And let’s not forget her cameo in James Bond: Goldeneye where Minnie plays the shrill-voiced mistress of Zukovsky, Irina. We’ve also seen Minnie in Grosse Point Blank starring alongside John Kusack as well as The Phantom of the Opera, Tarzan, Hunky Dory. If you want to see Minnie’s full accolades you can visit her IMDB page.

Currently you can see Minnie Driver playing the hippy/eclectic mother in About A boy TV series starring alongside David Walton and Benjamin Stockham.

After playing the mother in About A Boy, Minnie is now playing the mother of Gugu Mbatha-Raw in the stunningly cool Beyond The Lights movie, which sees a young girl and her journey through to fame. Watch the trailer below, you will not be disappointed.

Beyond The Lights has its UK release on 29th June. You can pre-order the DVD on Amazon.