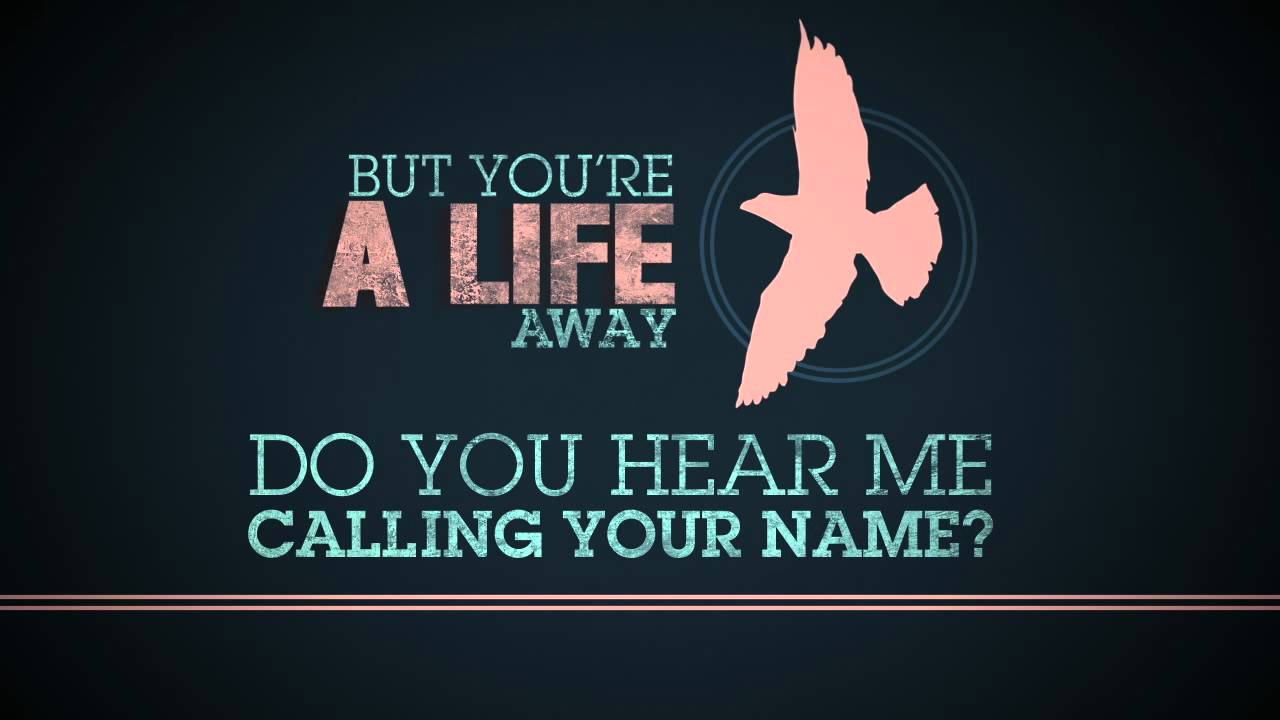 The super-talented Misha B – who finished fourth in the 2011 series of The X Factor – has released her highly anticipated follow up single ‘Do You Think Of Me.’ You may remember Misha having a tough time whilst on the show, but that hasn’t stopped this down-to-earth, petite diva from defying the odds and living her dream. ‘Do You Think Of Me’ is hot on the heels of her debut, ‘Home Run’, which was a massive summer anthem.

The Mancunian superstar has once again served us with another club banger, which she has co-written. Produced by rising-star TMS [Emeli Sande, Professor Green, Wretch 32], ‘Do You Think Of Me’ is a track that will have you bopping your head, clapping the beat, whilst skanking your shoulders .

When we spoke with Misha, earlier this year about her long awaited album she revealed  that she was in the process of putting together material, “to suit everyone’s taste and mood.”

Have a listen to ‘Do You Think Of Me’, which will be released on 28 October.