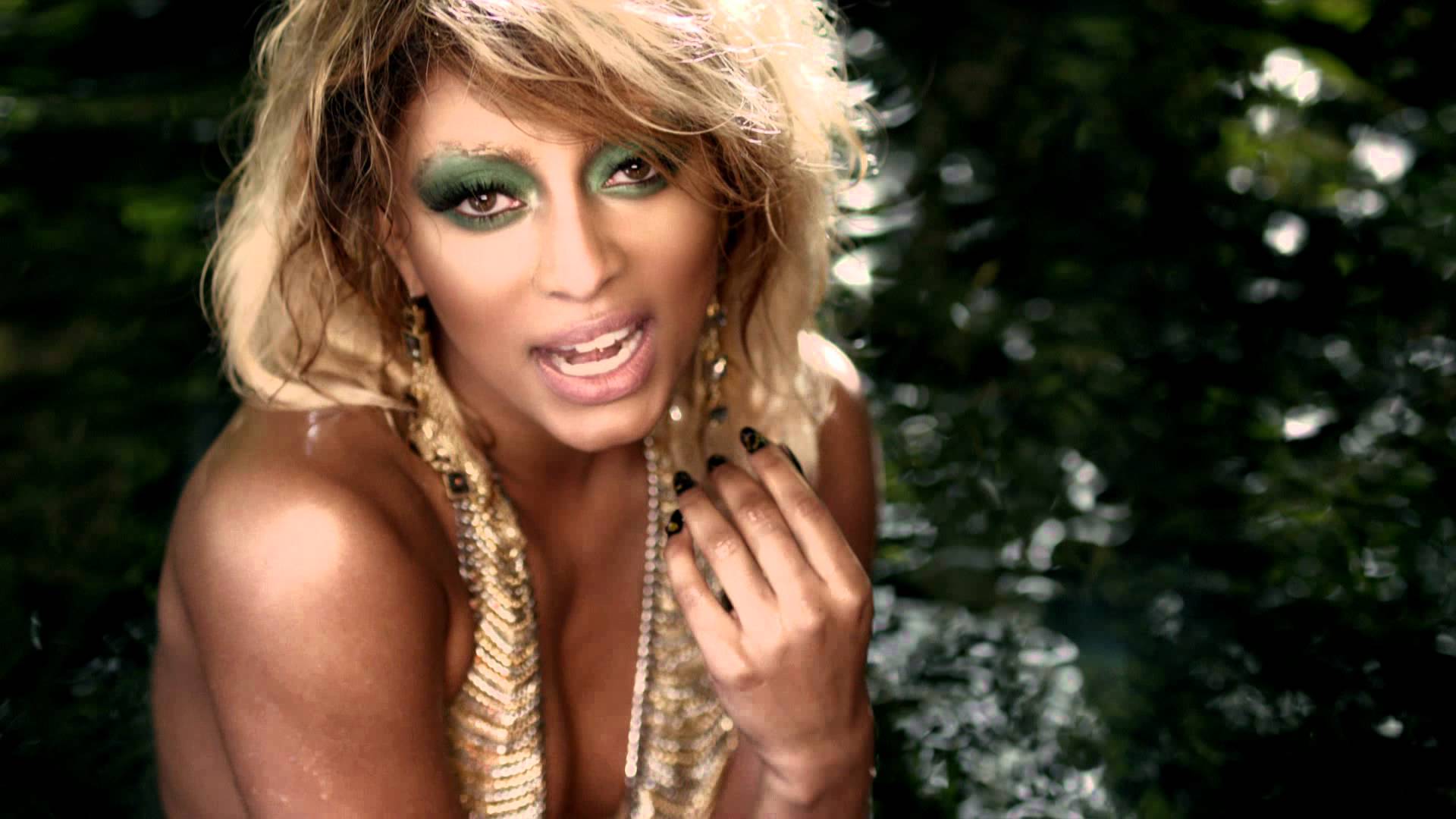 Keri Hilson is coming to the UK as part of her worldwide tour! Adding to the excitement, those of you attending the show will also see ‘Diamonds’ singer and ladies’ man Starboy Nathan performing the warm up. Keri has another support act up her sleeve too, bringing some real homegrown talent, singer AnGel will be in the building to get the audience worked into a frenzy. The UK acts have been confirmed as support artists for Keri Hilson’s tour dates in London and Brimingham this October.

Starboy Nathan has been on the scene for over 10 years, travelling constantly from the UK to the US, making heads turn wherever he goes with his seductive voice. Only 24 years old, Nathan’s new single ‘Hangover’ with rapper of the moment, Wretch 32 is out on September 18.

Fellow homegrown artist AnGel has been creating a buzz on the scene over the past year. Signed to Island Records, the singer has written songs for Roll Deep and others. His upcoming mixtape, ‘7 Minutes Before Time’ is out soon.

I have been waiting to see Keri perform for a long time and I am excited she is finally back in the UK. The lady initially got my attention with her songwriting skills which she has used to write for Britney, Usher and many more superstars. She will be performing hits from her certified Gold album ‘In a Perfect World’ including ‘Swag On’ ‘Knock you Down’ and ‘in the Air’.

As well as singing, our girl Keri is a slick dancer, so be prepared to see some hot moves on stage. With her fantastic new album ‘No Boys Allowed’ which features her buzzing new single ‘Lose Control’ featuring Nelly, I can’t wait to see the show Keri Hilson is going to put on for us.