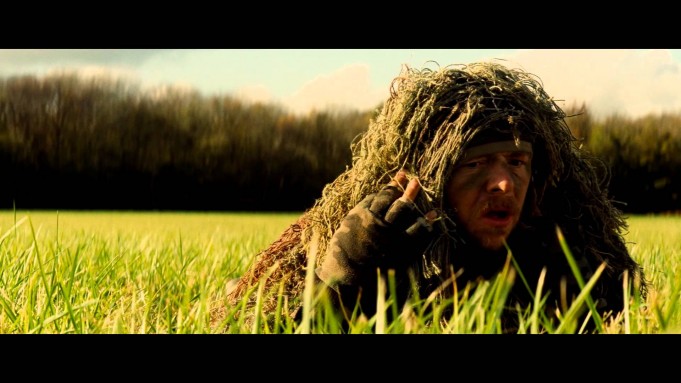 The exclusive online event allowed millions of “MISSION: IMPOSSIBLE” fans around the world to join the premiere from their homes, offices and mobile devices.

The success of the live stream event was driven by promotions across Yahoo’s global network and social media channels including Tumblr, plus social media support from the stars of the film.

Paramount Pictures and Skydance present a Tom Cruise / Bad Robot Production, “MISSION: IMPOSSIBLE – ROGUE NATION.” With the IMF disbanded and Ethan (Tom Cruise) out in the cold, the team now faces off against a network of highly skilled special agents, the Syndicate. These highly trained operatives are hellbent on creating a new world order through an escalating series of terrorist attacks. Ethan gathers his team and joins forces with disavowed British agent Ilsa Faust (Rebecca Ferguson), who may or may not be a member of this rogue nation, as the group faces its most impossible mission yet. Starring Tom Cruise, Jeremy Renner, Simon Pegg, Rebecca Ferguson, Ving Rhames, Sean Harris and Alec Baldwin.