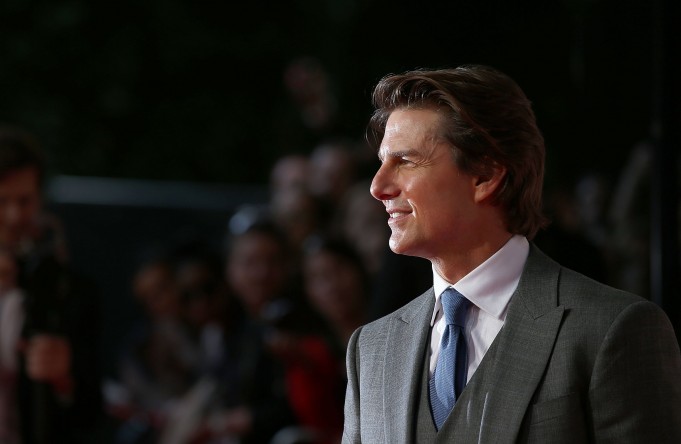 We’ve obtained a special red carpet video report of the London screening, attended by stars Tom Cruise, Simon Pegg, Rebecca Ferguson and director Christopher McQuarrie, which also includes cast interviews.  You can say what you like about Tom Cruise but he always spends time with the fans taking pictures and signing autographs. You can’t say that about a lot of Hollywood A-listers.