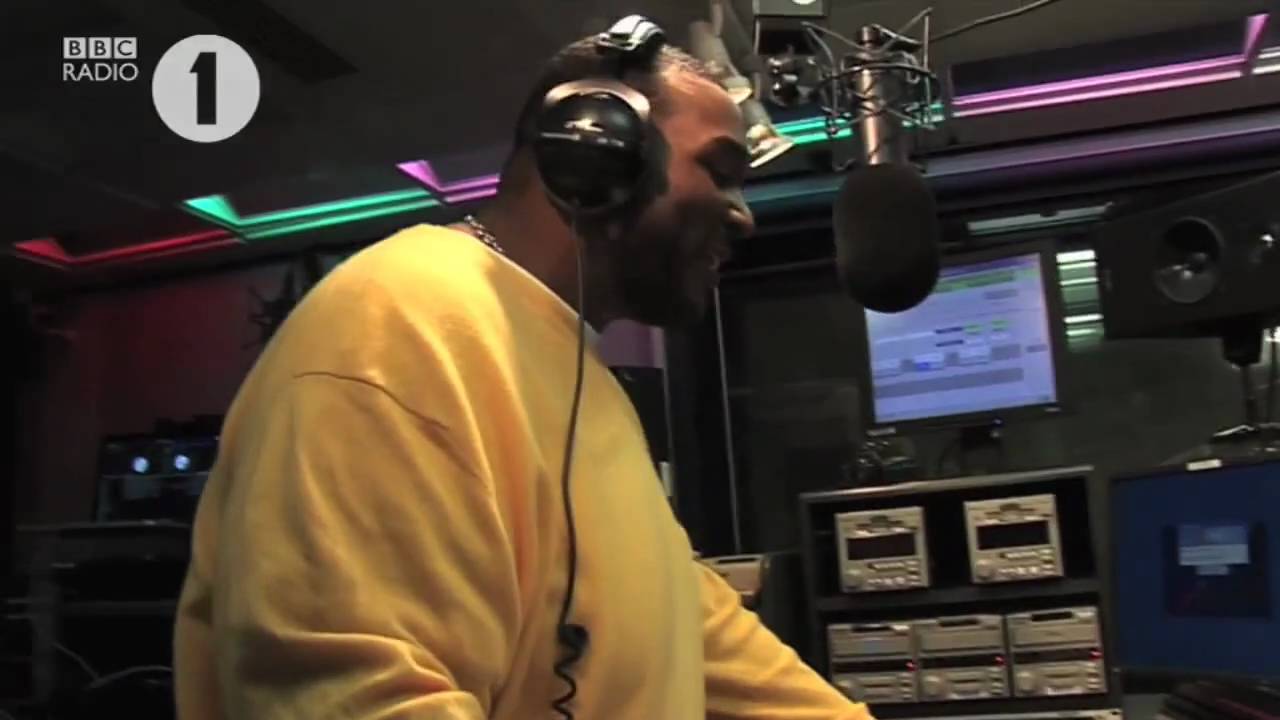 Mistajam pioneers whole music scenes with his BBC Radio and 1Xtra shows. From Dubstep and Grime to Hip Hop and R&B this is one DJ that’s got the music scene on lock. In this interview he reveals all about his Speakerboxx Tour, his BBC Switch show No Hats No Trainers, starring in the soap Crossroads, sneaking into raves underage  and mixing Cliff Richard tracks!

I have to put it out there ….Crossroads! My spies tell me you played Minty the hotel porter…
[Laughs] Yeah I did!

I can’t believe it!  The world knows you are one helluva DJ but I had never realised you were an actor as well!
Yeah acting is something I’ve been into since I was young. That and music. I was sneaking into raves Dj’ing when I was like 14/ 15- not that I encourage underage raving! I was 18 by the time I did Crossroads. I used the money I made acting to fund my DJ’ing.

What! Hold up, you were getting into gigs at 14!? You’ve been in the game a long time!
[Laughs]Yeah and I’m only 27 so, still pretty much the target demographic for new music. But people assume I’m older cos I’ve been knocking around for ages. I remember the first gig I did was at this amazing club called The Hacienda in Manchester. Semtex booked me. It was the clubs closing, that night went down in history!

Wow, that’s on a legendary tip! Ok, so speaking of Dj’ing at raves can you tell us a bit about your Speakerboxx tour?
It’s all about transporting my radio show from the airwaves and taking it on the road. I just want to get out to clubs and bring what I do to a live capacity. British music at the moment is in a really good place. What was traditionally urban and what was traditionally dance is now merging, grime is producing the next generation of superstars, drum and bass and hip hop have never been stronger. The scene is really flourishing.

Would you say it also gives you another platform to champion the people you support?
Very much so, because when you play someone’s record in a club you get to gage the live response so you get a better indication of what people are enjoying and who they want to listen to. And then I also get some artists to come down and perform. Yeah you’ve had some cool people on stage like Katy B right?
Yeah Katy performed in London and Loughborough. Other Djs and producers have also been part of the effort.

At the moment can you tell us who you are particularly keen on, singers, mc’s, producers?
At the minute it’s just literally anyone that I am playing on my 1xtra show. I do think Katy [B]is gonna be a really big star.

Yeah I love her!
Yeah she’s wicked and it’s great that she came out with this hot record that crossed over and she remained true to the type of music that she’s passionate about.

So let’s talk No Hats No Trainer’s…
The show is pretty much the first time I’d fronted a TV project, I’m not your standard made for TV smooth operator [laughs]. The main thing for me was that it didn’t come across contrived. A lot of shows that deal with more underground music can do that.

They can be disingenuous or a little “try hard”?
Exactly. The makers approached me because they knew it was something I’d be really keen to support and that I’d get the concept. The show is all about music for a new generation. The BBC had never done anything like that before. And I got to put my stamp on it, and get artists I love seen and heard.

You are incredibly well respected by peers and music lovers alike. What makes someone a great DJ?
Well firstly, thanks for the compliment. I guess the biggest thing is having a deep love for music. Look at someone like Fatboy Slim. I was hearing his music when I was 3/ 4 years old and he is still making great music and DJ’ing now. That shows proper passion and dedication.

You have definitely shown dedication because you’ve crossed so many media platforms and you’ve taken your music on the road. You’ve inspired a whole generation, by bringing acts into the mainstream, being a role model for young spinners who want to DJ…
For me I’m just doing what I love and I’m really happy that people have responded to that. It’s all about my passion for music and I am just grateful that music fans appreciate it. Its flattering to think I may have inspired someone to get into the music industry, or that I’ve helped to breakthrough a great act. I’m lucky that I can play what I believe in, I feel sorry for DJ’s that have to conform to a playlist. And honestly a million people could do my job.

You are so humble! Ever had an embarrassing moment on air?
I used to do this thing called ‘Mission Mixpossible’ where I would mix any random tracks thrown at me. Cliff Richards Mistletoe and Wine alongside Mariah Carey’s All I Want For Christmas was given to me, and a drum and bass track.. I tried and it when horribly wrong!

Catch Mistajam on Saturdays at 11pm on BBC Radio1 and 1Xtra