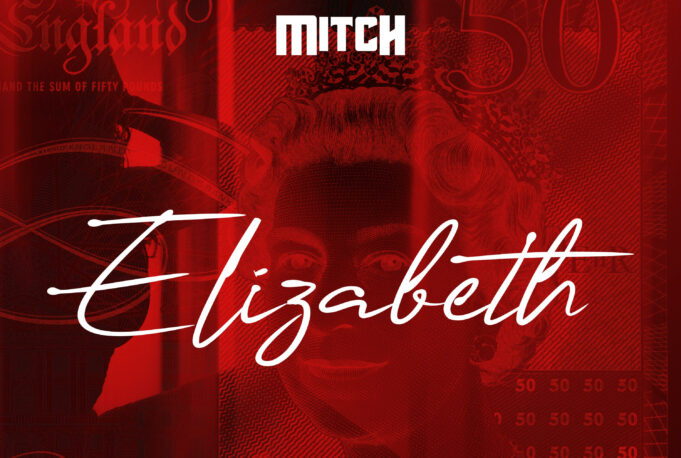 South London based rapper Mitch STP is back with his new single ‘Elizabeth’ set for release on 4th November 2019.

‘Elizabeth’ is the follow up to Mitch STP’s last successful single ‘Boujee’. The song is an ode to the rapper’s relationship with ‘Elizabeth’ who appears to be the love of his life and the positives and negatives that come along with that relationship. ‘Elizabeth’ is portrayed as an all-time need and want for the rapper, being compared to money in the track. Inspired by artists such as Eminem, Fuse ODG and Burna Boy, Mitch STP offers listeners a refreshing twist on modern hip-hop.

Hailing from South London, rapper Mitch STP emerged on the scene mid-2012 as an artist under the banner STP. The group is credited with creating the afro-hop genre, garnering a huge fan base along with it, although the group parted ways in 2016. Mitch STP took this opportunity to work as a solo artist and has found success in doing this, releasing his debut album ‘Picking Up The Pieces’ back in 2017.