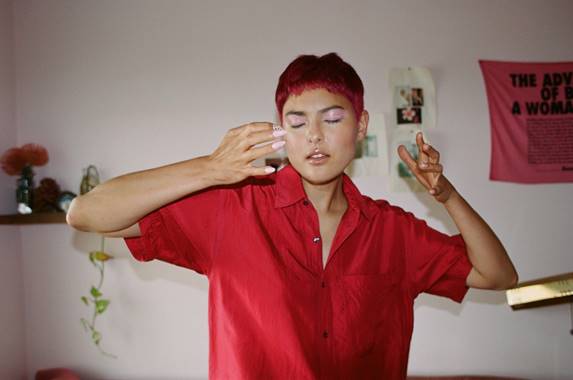 Since the release of her debut album ‘Premonitions’, Folick has embarked on tours with Pale Waves and Sunflower Bean, as well as her own headline tour of North America this past winter.

From performing at Primavera, All Points East and Best Kept Secret this summer, Miya still has a busy year ahead of her with further festival plays set at Outside Lands and Pickathon.

Back with her latest visual release of ‘Malibu Barbie’, Miya explores the idea of what being a women means to her and the pursuit of physical perfection.