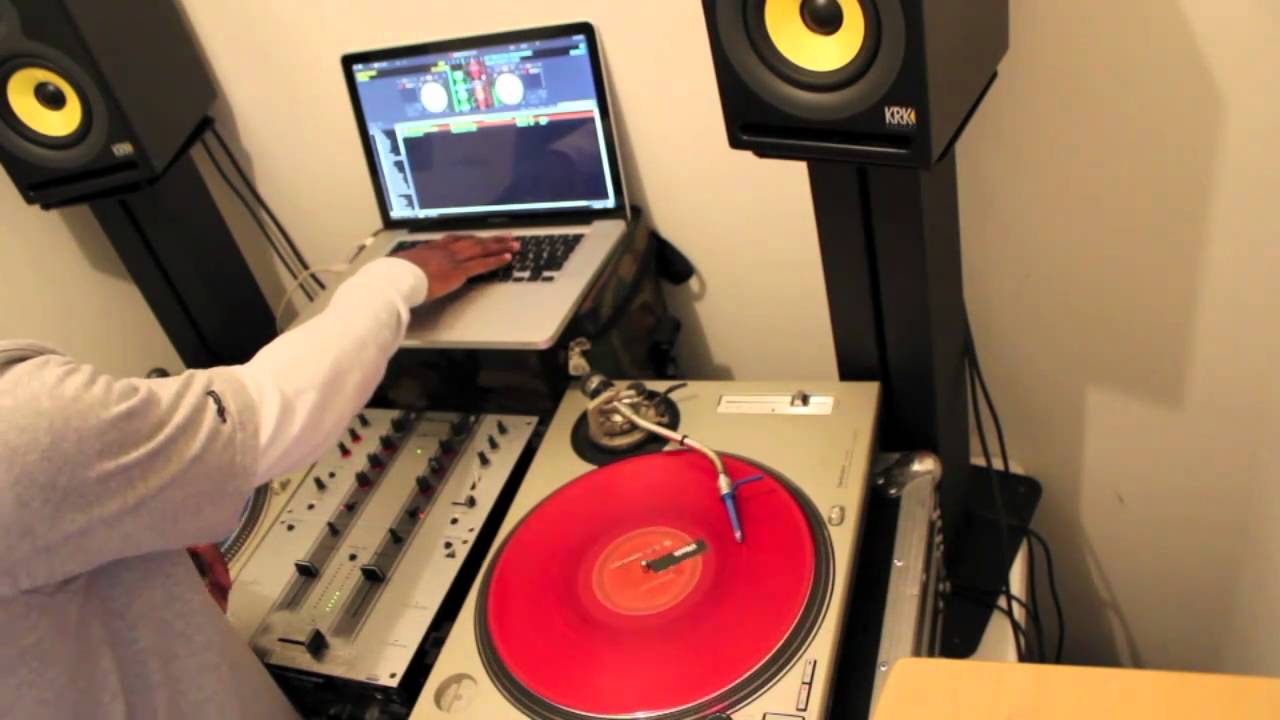 DJ Mo Beatz has been on his grind since he was 14. His devotion to music kept him climbing the DJ ranks until he was the most sought after disc jockey in most of Detroit; with artists like Gucci Mane and Wiz Khalifa calling him for his services. Now the DJ from Motown is travelling the world with Big Sean, DJing for the biggest events in the world and is generally living a sweet (but busy) life. Flavour’s Maz and Shireen meet him at the bar of his grand old West End hotel to talk about his journey, from making beats on tables to mixing at Lil Wayne’s party…

S: So you’ve been called DJ Mo Beatz since school days. How did the name come about?

Every day at lunch I would make beats on the table; this was before I was DJing. Some dude who was rapping was like ‘rah!’ and my boy said ‘that’s my boy Mo Beatz, he can make beats with his hands’ and then eventually I started DJing and it kinda stuck.

M: Is this your first time in London?

No, it’s actually my third time in London.

M: So what do you think about the music scene here?

Umm, I don’t know too much. The first time I came out here I had a tour of the city and the second time I was out here with Big Sean; we met Semtex and Tim Westwood and they put me up on [pauses] how do you say it, Wretch 32?

Yeah so I heard him, Tinie Tempah and others.

M: How was meeting Tim Westwood?

He’s very funny… very very very funny, he’s definitely a comedian. I was surprised; I didn’t think he’d be that silly, on and off air! He’s real cool… But as far as the music scene, I’m digging some stuff, I have to do some research and find more, but the stuff I’ve heard so far is cool.

S: You’re from Detroit, aka Motown. How has growing up in such an exciting place musically influenced you?

Detroit is known for Aretha Franklin… soul musicians. It influenced me to a certain degree, if I had wanted to become a singer it would have had a lot more influence, but my influences came from different areas. Motown music made a big difference in music, but not as hugely to me – I’m a different kind of musician I guess.

S: Detroit is also the birthplace for Techno music, along with the great Jazz, Hip Hop, Blues and Rock produced there. How does it influence the people living there?

Well, the Detroit Electronic Music festival is like the biggest festival every year – it’s one of the biggest festivals in the world. That brings a lot of people to the city from all over. I was surprised people came to downtown Detroit for this one festival, its real good to see. Living there, it doesn’t necessarily influence you, but when you come in to the city to enjoy the music, yes it does. Our music does attract people to the city.

Big Sean of course! J Dilla, Dwele… Those guys I really rock with.

M: What inspired you to be a DJ?

I was in 8th grade and I already played drums, saxophone, clarinet, piano by ear… I would DJ for different parties at school in the gym. That’s when I realised I wanted to do this. But my mum never took me serious! I wanted to do something else to manipulate music as opposed to just playing an instrument and I realised with DJing I could do that.

M: Equipment is expensive and you started so young. How did you get by?

I begged my mum for a year straight! I had a magazine and I’d take it to school every day, I had what I wanted circled! She eventually saw that I was serious and then she surprised me for Christmas. It was the best thing ever.

Man… I would say it was when I went to Cape Town, South Africa. It was just crazy. The energy and the location just made it amazing for me.

M: If it was your party, what would you want the DJ to play?

Personally, it would be Ludacris, Chris Brown and stuff like that. My musical tastes are all over.

S: What makes you individual as a DJ?

I guess you could say I’m a real DJ, cause a lot of guys now just push buttons or use iTunes [laughs]. There are no songs mixed or any scratching… I can’t call them real DJs.

M: It’s a competitive job, being a disc jockey. What tips would you give to get yourself noticed?

DON’T UNDERCUT OTHER DJ’s! [laughs] that would probably injury a career very quickly. Other than that just promote yourself; think of yourself as a brand. You almost have to sell yourself as a product, do your promo on Twitter and Facebook.