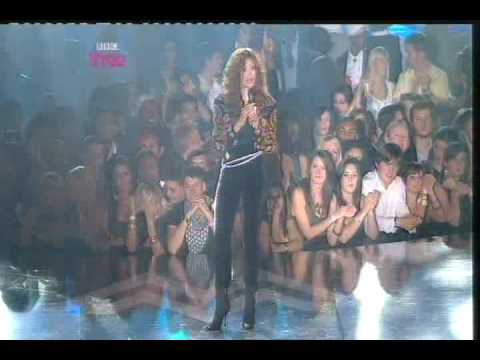 X-Factor runners up JLS and chart toppers N-Dubz shared the limelight on Wednesday with U.S. star Beyonce after all three acts won two MOBO awards each celebrating black, urban music and held for the first time outside London this year.

The late singer’s sister La Toya introduced a musical tribute to Jackson, who died of a prescription drug overdose on June 25, and his brother Jermaine performed.

Boy band JLS picked up prizes for best newcomer and best song (“Beat Again”) in the public vote, while hip hop act N-Dubz won the best UK act and the best album category for “Uncle B.”

Beyonce, who did not attend, was named best international act and won the best video category for “Single Ladies.”

Following is a list of winners of the main prizes on the night: