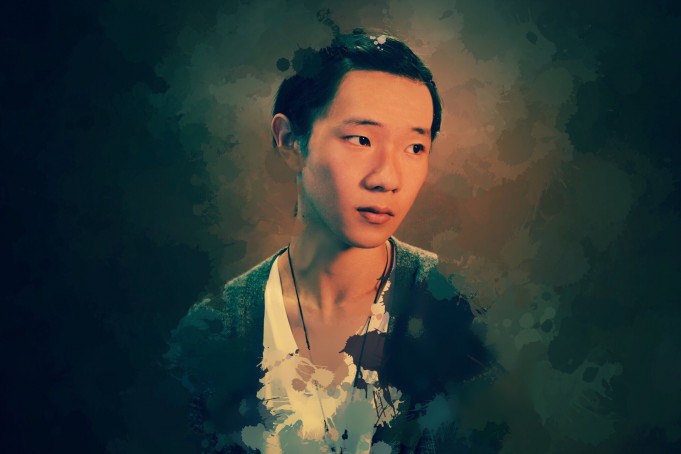 The seventeen year old singer-songwriter from China, Moon has announced details of his emotional debut single ‘Letter From a Little Boy’, which is available now on YouTube and SoundCloud.

Since making it’s debut on You Tube, the video for ‘Letter From a Little Boy’ has been viewed a whopping 33,000 times.

The dark orchestral pop track is an honest and heartbreaking tale of a boy born in a traditional family coming to terms with his sexuality and the powerful accompanying music video depicts the rise and falls of not only the life of the young singer himself but also calls out to all the struggling people worldwide by a unique combination of new clips and footage of his own daily life has stunned and reverberated with many across the globe. The singer has since received widespread support on various online forums.

Born in America, Moon moved to China at age seven and returned to the states in 2014 to complete his schooling in California. Starting to compose and sing at age fourteen, Moon was inspired by the timeless beauty of Lana Del Rey’s smoky, vocals and orchestral dynamo. Other influences include the jazz greats of Frank Sinatra, Edith Piaf and the modern tinge of Lorde.